LG has been losing influence in the smartphone market for several years. This is reflected in its market share below 1%, showing that consumers have lost interest in the equipment of the South Korean.


To try to reverse this trend, LG will change its strategy in the market mobile. Apparently, the South Korean will not launch any top of the range next year.

Table Of Contents hide
1. LG did not order any Snapdragon 875 units
2. LG wants to focus on mid-range

LG did not order any Snapdragon 875 units

According to a report from Asia, LG has yet to place an order with Qualcomm for its next high-end processor. That is, we will hardly see a smartphone from LG with a Snapdragon 875 inside. 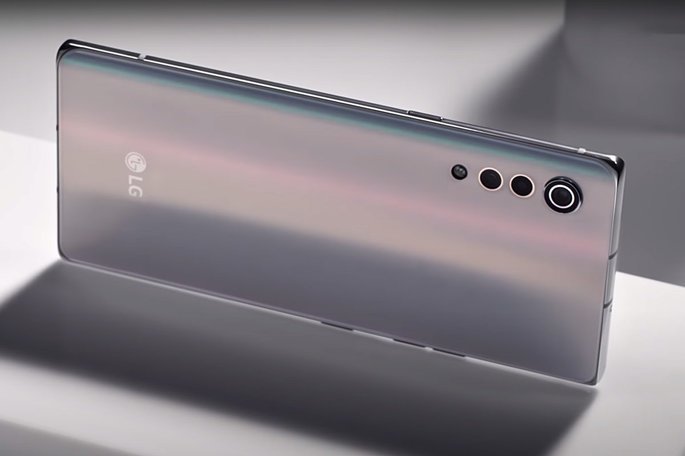 We easily realized that this measure has to do with the costs associated with Qualcomm’s next top processor. Something that companies like Google have already done this year in order to lower the price of their equipment.

LG wants to focus on mid-range

Apparently, LG wants to escape the smartphones that are around 1000 €. Instead, the South Korean’s strategy is to focus attention on the 600 € segment, which has garnered a lot of attention at the end of 2020.

To this end, LG has already asked Qualcomm for a large quantity of the upcoming Snapdragon 775G processor. This SoC will be the successor to the acclaimed Snapdragon 765G, present in the LG Velvet, LG Wing or OnePlus Nord.

One of South Korea’s main bets for next year will be the successor to the LG Velvet. Like this one, the next smartphone should have several premium features, but at a more affordable price.

Another bet from LG for next year will be its Explorer project, from which the LG Wing came out. This project consists of the development of revolutionary equipment, and one of the company’s next ideas is a smartphone with an extensible screen.