Libreoffice is a productivity suite that has been gaining more and more users. This suite has gained many new features and let’s say it has all the necessary functions for an intermediate user and even offers some advanced features.


With the new Linux Ubuntu 20.10, LibreOffice will have a new look. 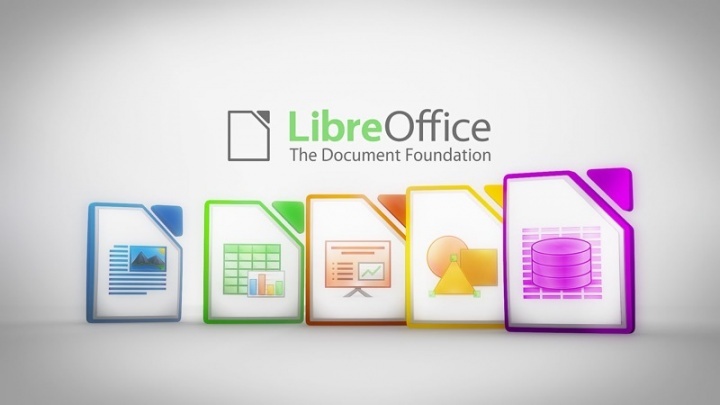 Ubuntu has always been one of the Linux distributions that most attracted users, both older and newer. Simple and straightforward to use, it shows how Canonical understands that an operating system should be. Canonical recently launched the new Ubuntu 20.10 Beta that can now be downloaded and users can test the news – see here.

One of the new features for the new Linux Ubuntu 20.10 will be Libreoffice, more specifically version 7.0.2.

Table Of Contents hide
1. But after all, what changes in Libreoffice on Linux Ubuntu 20.10?
2. Read too…

But after all, what changes in Libreoffice on Linux Ubuntu 20.10?

In practice, it will be the icon set Yaru who will give a new renewed image to Libreoffice.

In addition to the “normal” version, a “dark” version will also be available.

Although the new LibreOffice Yaru icon pack is installed as part of the LibreOffice package on Ubuntu 20.10, the user does not need to upgrade to Ubuntu 20.10 to be able to use them.

If you are, for example, on Ubuntu 20.04 LTS and want to use the Yaru icons just get the icon pack on here. Then just go to LibreOffice> Tools> Options> View and choose the Yaru icon pack.