Since iOS 14 was introduced, information about misbehaving apps has emerged. They spend their time reading the iPhone clipboard and thus have access to information they probably were not supposed to be allowed to read.


These apps need to be changed by developers to avoid this behavior and thus keep users protected. After several identified, now comes information that LinkedIn and Reddit will change and thus abandon this facet of you. 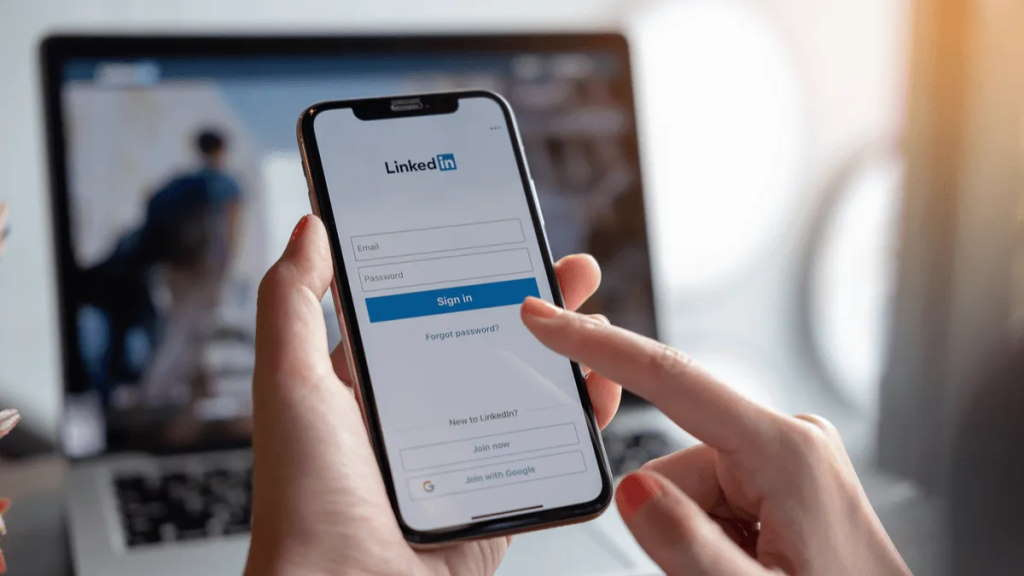 Many apps have been found to be misusing the iOS clipboard and accessing iPhone user data. This is a process that the user cannot detect, but that iOS 14 has come to bare. It started with TikTok, but it spread to others.

It is also known that LinkedIn has the same behavior, looking at the iPhone clipboard. The company has now come to recognize this situation, explaining the reason for this behavior.

Of what is revealed, this only serves to compare what is written with what is on the clipboard, to avoid situations and spam. He also stated that these data are only consulted locally, not being sent to the company. From what is known, this situation will be changed in an update, ending.

Also, the Reddit app was found to behave strangely and abnormally when accessing the iOS clipboard. This app for the iPhone will be reading user data, at random, whenever the app is used.

Seeing the notification come up just as much. pic.twitter.com/nzbElmRG2a

In this case too, a justification has already been presented. This data is read to look for links that have already been copied to be published on the website. An update of this app is promised very soon to change this behavior.

There is still a long way to go for programmers to eliminate this access. If until now it has gone unnoticed, it has become very visible and warns users whenever this happens. It remains to be seen whether or not there is a real interest in being removed.