With the arrival of Apple’s iOS 14, although in tests, some realities were revealed about the apps that run there. It became clear that some are accessing user data and areas where they probably shouldn’t be.


LinkedIn was one of many apps caught reading and copying the iOS 14 clipboard, which left no one satisfied. Now, and following up on this case, the Microsoft company is being sued. 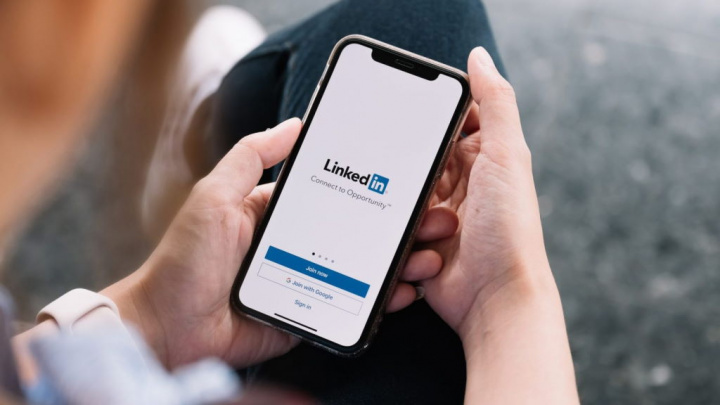 Table Of Contents hide
1. iOS 13 on the iPhone brought problems for apps
2. Data was being copied from the clipboard
3. LinkedIn may have had access to more data

iOS 13 on the iPhone brought problems for apps

In addition to all the news that Apple revealed when it introduced iOS 14, the brand has much more developed and ready to use in this system. These are small features that are now essential for users.

Among these, the notification that appears whenever an app is reading and copying the iPhone clipboard has been highlighted. This appears only as an alert, so that the user is aware of this access to their data.

Data was being copied from the clipboard

Several apps have already been detected to have this behavior, which reveals that they may have been this way for several years. They are abusing users’ data, without their knowledge or even having authorized it.

One such app was LinkedIn, which immediately pledged to update its app to stop this behavior. Now, as a result of this situation, a user in the USA has brought LinkedIn to court and wants compensation. 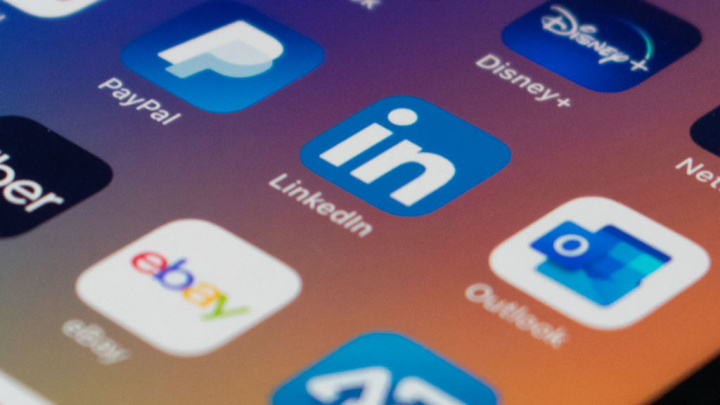 As described, and in addition to accessing your personal data on iOS 13, LinkedIn may have obtained many more user data. It is claimed that with Universal Clipboard, data from nearby equipment may also have been accessed and copied.

LinkedIn claims from the outset that these data are only consulted locally and that they serve only to ensure security. A new update is promised that will correct this behavior. It remains to be seen whether the court case now launched will be continued.