Last week a list of applications that could spy on the information that iOS users contained on their clipboard. One of those targeted is the social network LinkedIn, which now finds itself grappling with justice because of this.


Last Friday, the San Francisco federal court received a lawsuit against LinkedIn. The reasons invoked are the violation of privacy laws and breach of contract.

Table Of Contents hide
1. LinkedIn is constantly spying on its users, claims lawsuit
2. iOS 14 shows you what apps are spying on your clipboard
3. But after all what is the clipboard?

LinkedIn is constantly spying on its users, claims lawsuit

The author of this complaint was Adam Bauer and claims that the social network owned by Microsoft is constantly spying on its users. In addition, he claims that the practice is not limited to his iPhone and iPad, as devices in the vicinity. 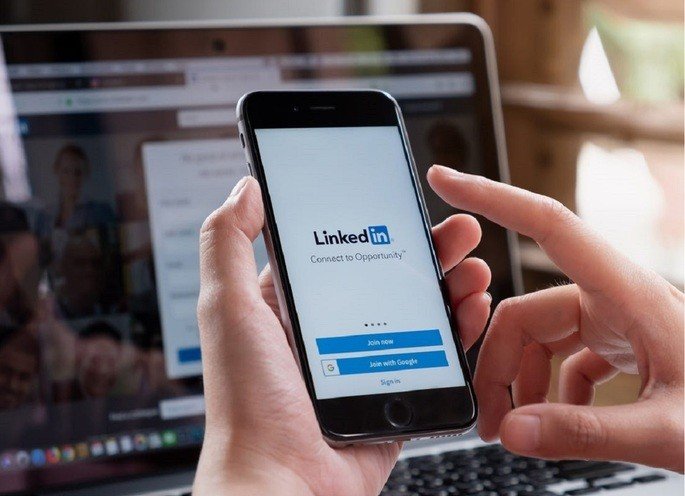 Not stopping here, Bauer adds that LinkedIn is going around the 120 seconds defined by Apple so that the information present in the clipboard be eliminated.

A LinkedIn spokesman has already said that the social network is reviewing this document. However, he made no further comments on the matter, although he has previously stated that it is all a bug.

It was not long after the list of applications that read the data in the clipboard that the social network stressed that it does not propagate the data present there. A solution to the problem was also promised soon.

iOS 14 shows you what apps are spying on your clipboard


All of this was triggered by one of the new features implemented in iOS 14. The new version of the operating system notifies users whenever information is copied from one application to another.

READ MORE  LG introduced the latest member of its economic line of cell phones: how it is and how much the K40s is worth

Thanks to this functionality, it was possible to discover a range of almost 50 applications that read information present in the clipboard. In addition to LinkedIn, TikTok, Reddit, Google News or Call of Duty are part of this list.

But after all what is the clipboard?

Briefly, the clipboard it is the place where any device stores information that will be copied from one location to another. When you want to copy a text or an image, they have to be temporarily stored somewhere for this to be possible.