The introduction of Apple’s new SoC, the M1, has sparked interest in many areas of the technology world. Information has emerged from various quarters that show that this may be a milestone in the field of computing.


It is natural for users to want to take even more advantage of these new devices, not limited to what Apple has to offer. The most recent to express his interest was Linus Torvalds, but only if he can run Linux on Macs with Apple’s Soc M1. 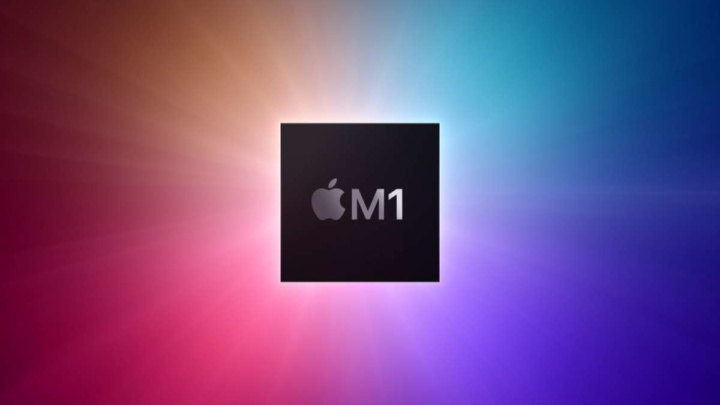 Table Of Contents hide
1. Linus Torvalds wants a MacBook with the M1
2. Apple has to run Linux on Macs

Linus Torvalds wants a MacBook with the M1

The Linux strongman has never had a peaceful relationship with some of the big tech companies. His extreme opinions on some themes and news that are emerging are well known. This time Linus Torvalds’ will is one of the new MacBook Air, but with conditions.

I’d absolutely love to have one, if it just ran Linux .. I have fairly fond memories of the 11 ″ Macbook Air (I think 4.1) that I used about a decade ago (but moved away from because it took Apple too long to fix the screen – and by the time they did, I’d moved on to better laptops, and Apple had moved on to make Linux less convenient).

Of course, it is simple to guess its most basic rule and it also applies in this situation. Linus Torvalds wants one of the new MacBook Air, but only when it can run Linux. He recalls the model he had 10 years ago, but changed to a more capable machine. 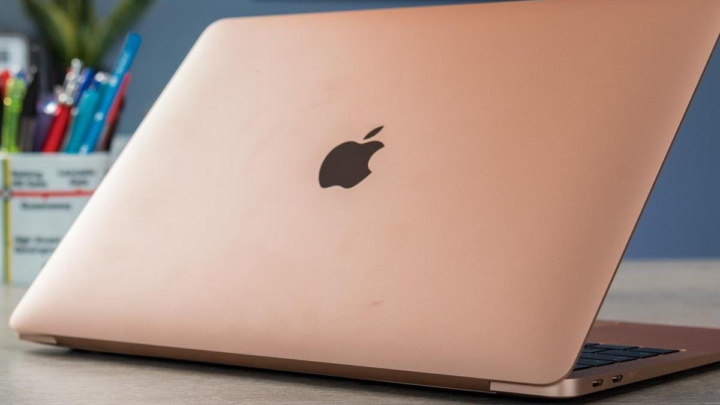 Apple has to run Linux on Macs

Of course, he took advantage of his words to give a few more opinions, this time quite peaceful. He has long hoped that Linux can run on a laptop with SoC ARM and the new MacBook Air could be the almost perfect machine for that.

I’ve been waiting for an ARM laptop that can run Linux for alongtime. The new Air would be almost perfect, except for the OS. And I don’t have the time to tinker with it, or the inclination to fight companies that don’t want to help.