Have you ever tried the new Linux Mint? A new year can also mean changes! In terms of technology, nowadays the market is vast in solutions and users can easily choose the system with which they most identify. At the level of your machine’s operating system, you can continue with Windows, macOS or switch to a Linux distribution.


Recently, the fabulous Linux Mint 20.1 was released, which may well be your Operating System for 2021. 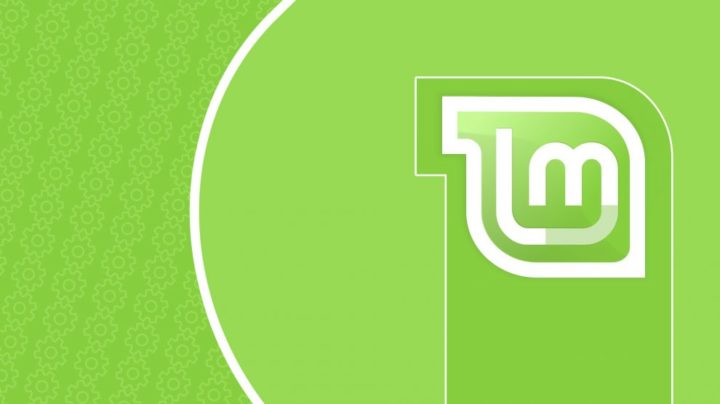 Linux Mint 20.1 has arrived and in addition to being an excellent operating system, it also supports 5 years since it is an LTS version (long-term support). With this new version there are also several very interesting news. 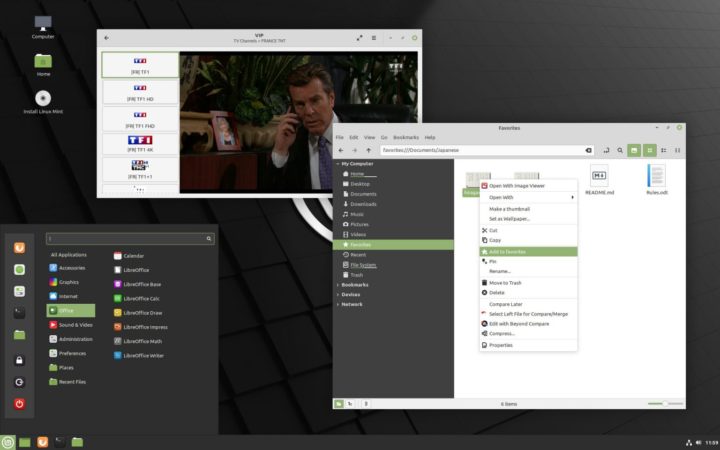 READ MORE  Another Windows app that Microsoft took to Linux 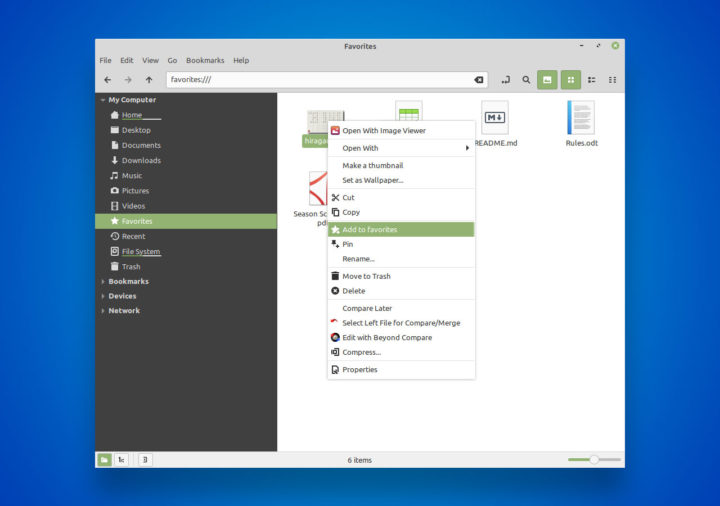 See some news that are present in Linux Mint 20

Impressed by this system? In a next article we will show you how they can easily install. It is true that I already have several articles teaching how to install other versions, but we will do a new tutorial with the new version of VirtualBox. Watch out! TOP 5 most popular Linux distributions in 2020! Do you use any of them?