There have been many unusual videos recorded by Tesla’s car video system, now it’s time for a Tesla Model S to be practically destroyed by an employee at a luxury resort. As you can see in the video below, the employee could not resist when he noticed that this Tesla Model S already had the new Cheetah Mode feature, ending up losing control of the car when testing “a start”.

Certainly it would be impossible to hide this kind of damage, but to make matters worse, the official clearly did not remember that Tesla cars are constantly recording their trips.

Stories about health service employees valet (car parking) are very common, since many cannot resist the fact that they have high-performance cars in their hands. Elon Musk knows that, so he asked his team of developers to develop a way to “avoid problems”. 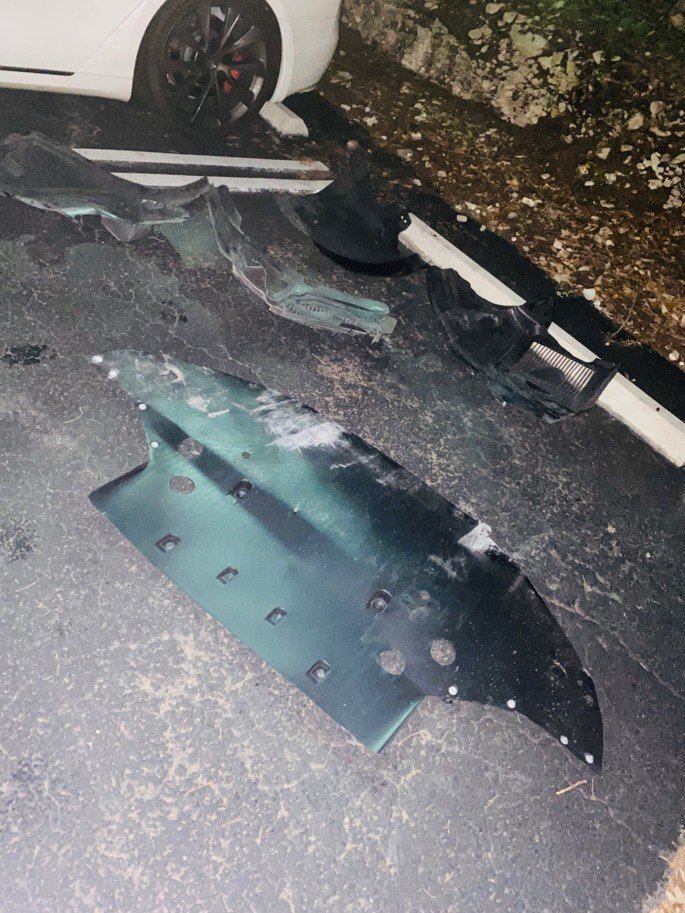 Some time ago, Tesla introduced “Valet Mode” in its cars, which should be used whenever you hand your precious car over to a stranger.

Basically, this feature limits access to all features of the car, as well as the maximum speed. This way, you are guaranteed that employees will not be able to “play” with your Tesla while they are looking for a place to park it.

The company quickly assumed all responsibility, arranging a replacement car for the customer and through its insurance you will not need to pay for the repair or replacement of your Tesla Model S. However, it is impossible not to stress that all these problems could have been avoided with the press of a simple button.

READ MORE  Xiaomi: foldable smartphone patent shows what to expect! You will be impressed