A man in Germany had an unusual experience at the time of buying a Tesla Model 3. Apparently, the Tesla website suffered from a temporary bug that eventually led the user to buy a total of 28 Tesla Model 3 units, which cost nothing less than 1.4 million euros!

The story was shared on Reddit, where the user explained that together with his father, he only intended to buy a Tesla Model 3 with the Autopilot extra. He certainly didn’t even imagine that he would end up ordering enough cars for his family and friends. 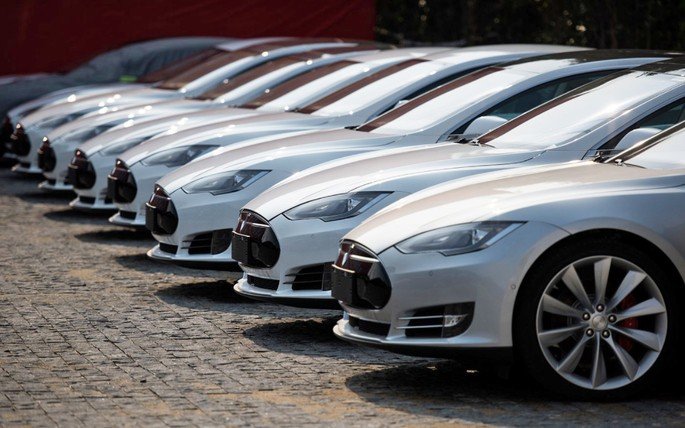 Problem on the Tesla website was responsible for the peculiar incident

Apparently, the basis of the problem was on Tesla’s own website, which at the time of finalizing the purchase had an error related to the payment method. However, the user confirmed that he had entered all the data correctly and that he had enough money available in his account.

Since the data was all correct, the user decided to continue to click on “confirm order”, seeing the error appear repeatedly over about two hours.

After a while, a surprising notification arrived from the Tesla website, confirming the order for 28 Tesla Model 3, with a total cost of 1.4 million euros.

All orders placed through the Tesla website have a minimum non-refundable value of € 100, which would put the user to lose € 2,700 if they cancel orders placed by mistake. However, as expected, the manufacturer acknowledged the error on its website and quickly canceled the entire order without any additional charge.

With the cancellation of the entire order, Tesla asked the user to proceed with his order through the website.

Before you go, discover the greatest curiosities about Elon Musk. In addition, see the cheap electric cars for sale in Portugal, with suggestions for various levels.