Incidentally, Xiaomi and Realme were waiting for this moment to officially reveal their smartphones with these new chips. The MediaTek Helio G25 and Helio G35 are the two new chips. 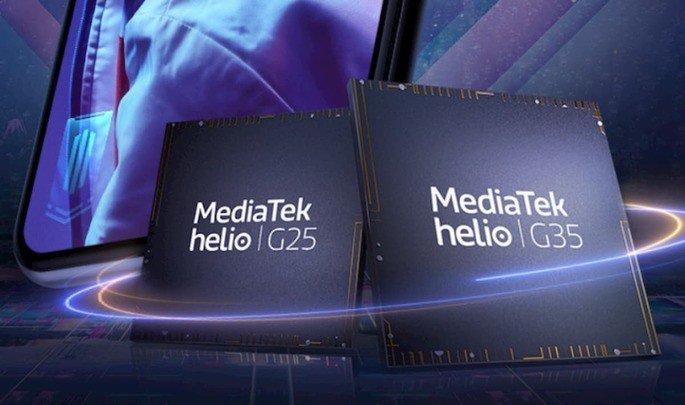 Possibilities of smartphones with the Helio G25 processor

Possibilities of smartphones with the Helio G35 processor

Smartphones that were revealed with these new processors

What to expect from smartphones with these chips

It is well known that these processors will not fascinate. However, they are quality processors that promise good performance for low-cost mobile phones.

Although most of these users do not look at specifications, this means that these new processors will be able to give a lower longevity to mobile phones.

Now it remains for us to know which will be the next manufacturers to use this chip. If I had to bet, I would say that they are inviting processors for manufacturers from China that offer a portfolio of low-end equipment.