Produced by miHoYo, ‘Genshin Impact’ is an action RPG that has gained a lot of media attention and has been quite successful among players of the genre. Available free of charge for PC, PlayStation 4, Android iOS, the game has a large open world that can be explored by players – and which is expected to increase soon.


With clear inspiration from popular animes and the well-known game ‘The Legend of Zelda: Breath of the Wild’, the title allows players to choose from 23 characters with unique abilities. To achieve all, a certain degree of skill is required and, above all, luck, as some are recruited only through so-called loot boxes.

Do you intend to start playing and don’t know which are the best characters to start the adventure? We have separated a list of the top ten according to their skills. Remembering that they are separated by Tiers, as if they were groups that show how powerful they are. The most powerful members are part of the “S” group, while below them are those of Tier A. Just analyze which ones best fit your style of play. 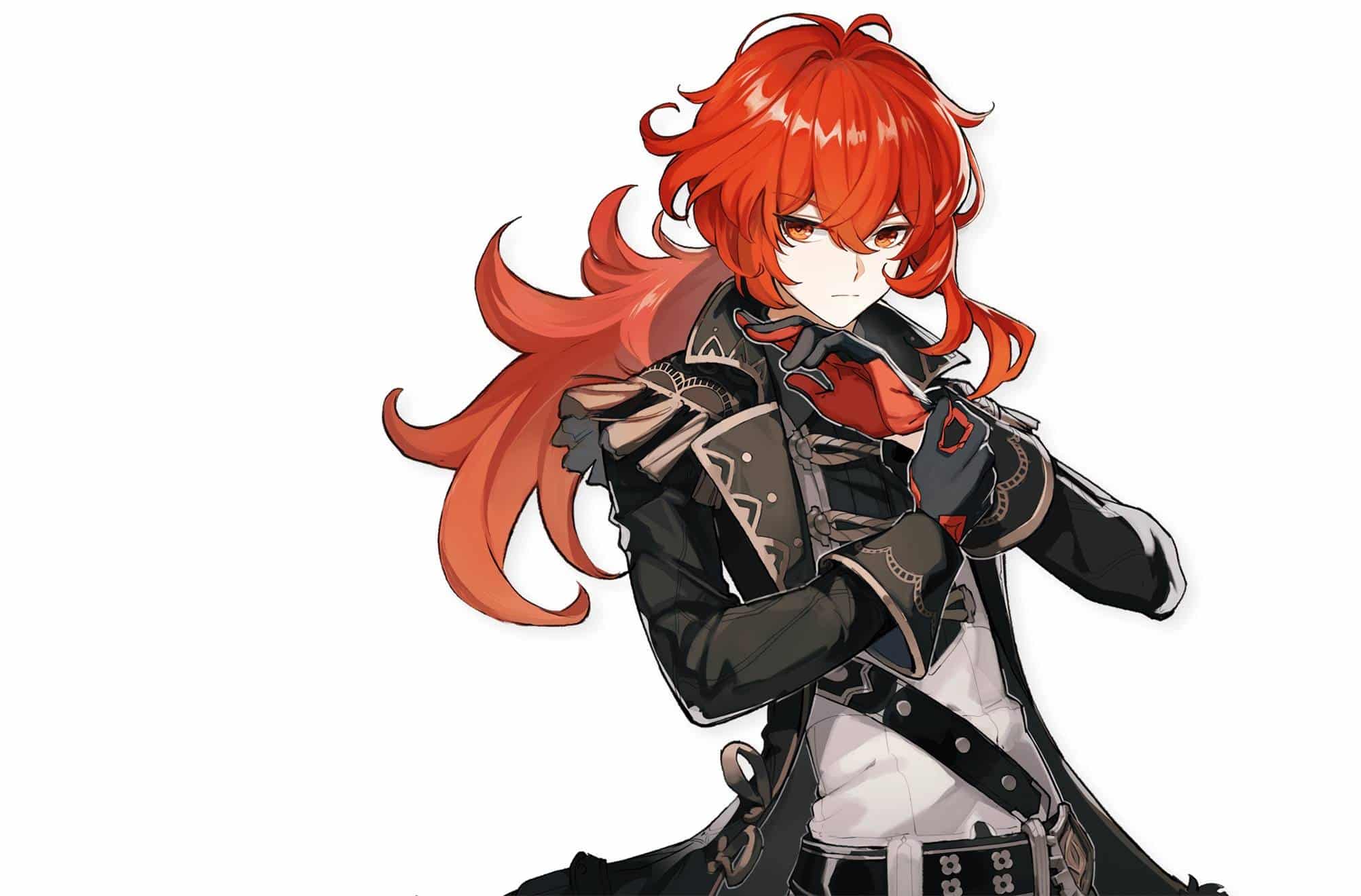 The character is part of the DPS category, which means “damage per second” in English. That’s because he has explosive abilities that perform up to three flaming blows that can be combined with his regular basic attacks. In general, it is the best choice for those who want to face hordes of enemies with massive attacks that cause a lot of damage. However, one of the rarest characters to get in the game. 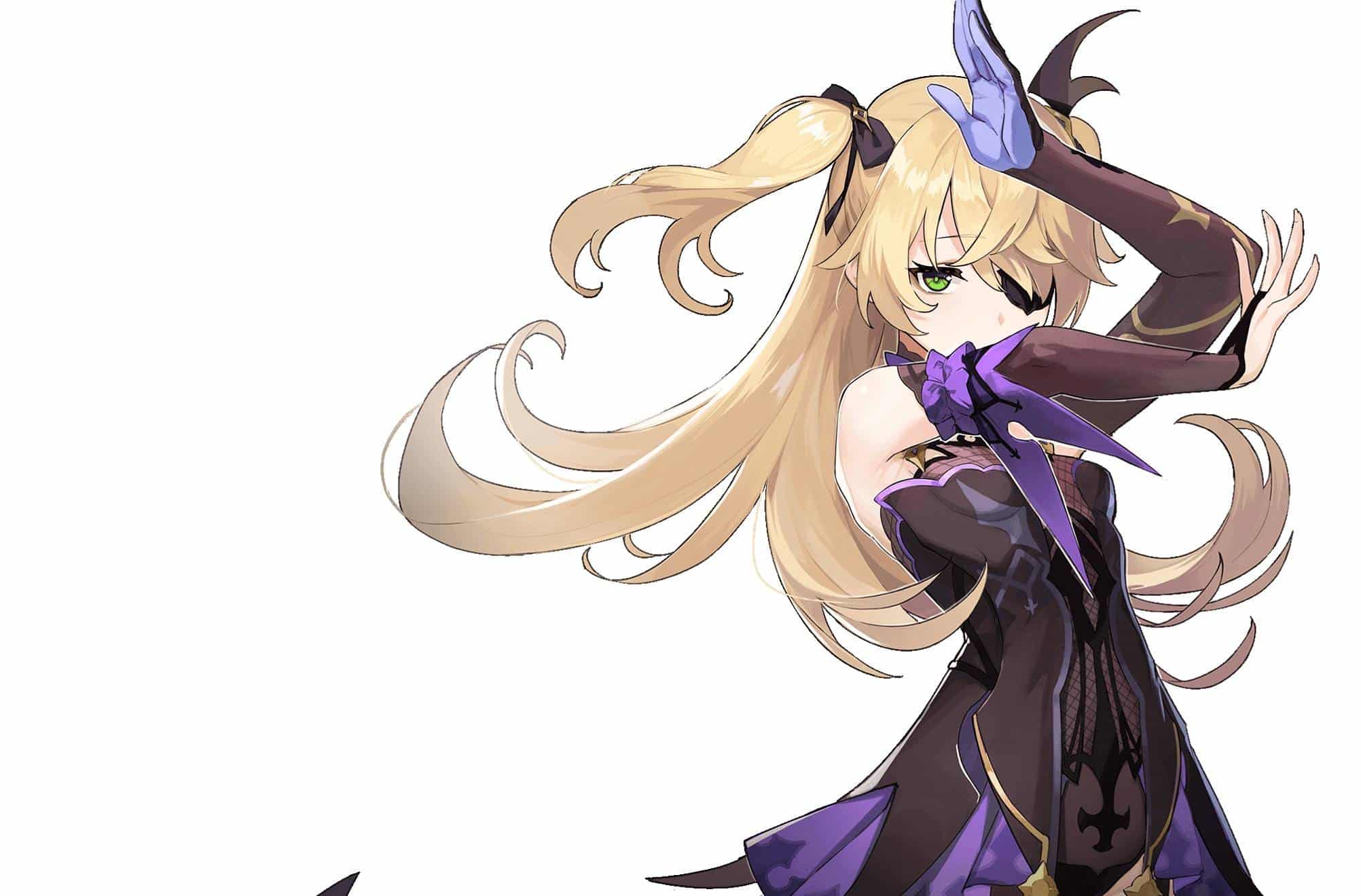 This German princess has mastered the power of an electric raven, making it ideal for early battle attacks. In addition, its mastery element means that power can be combined with other elements to create devastating combos. Despite being on Tier S, Fischl is relatively easy to achieve. 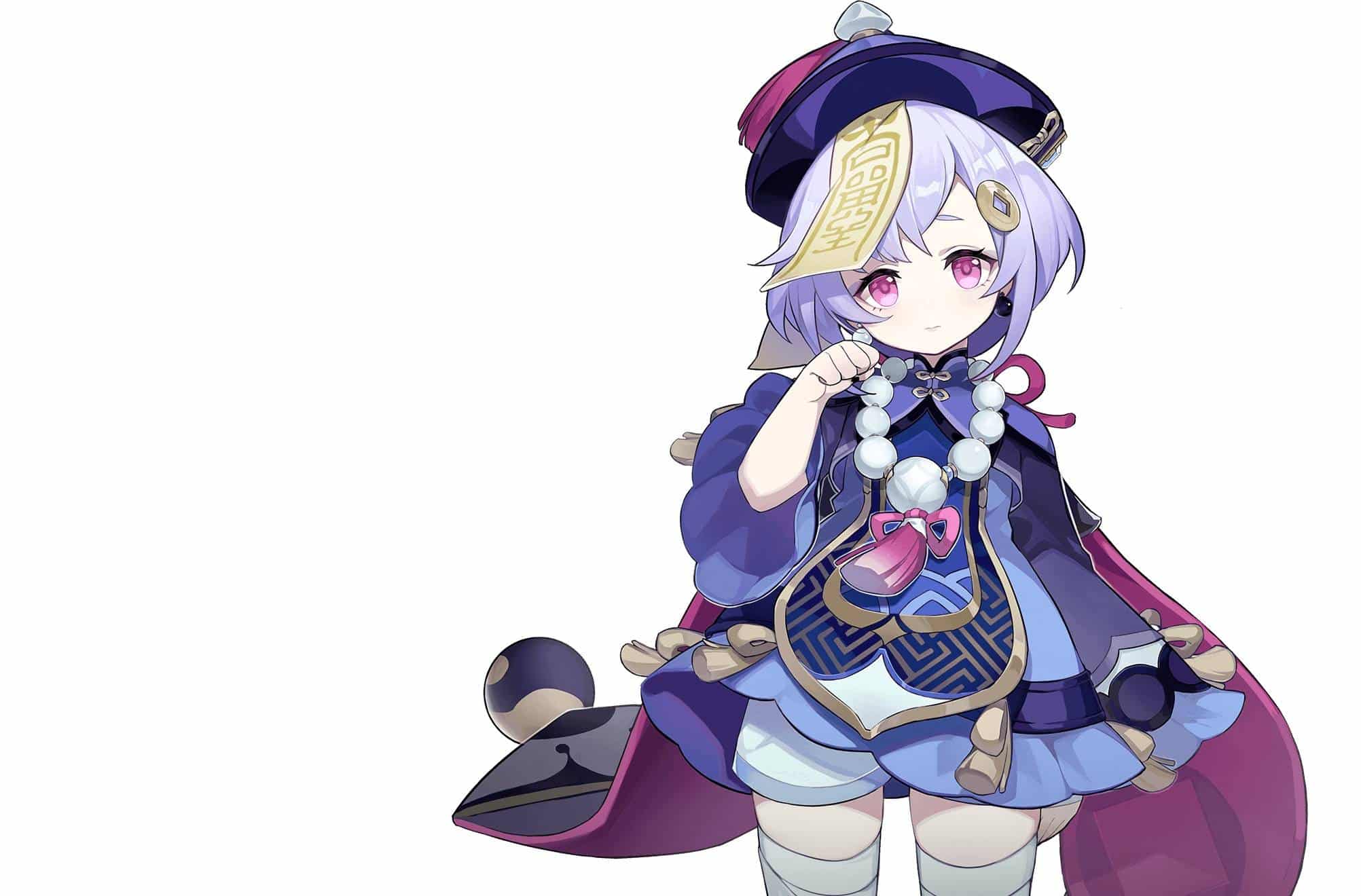 The character’s ability allows you to attack enemies while healing. Photo: miHoYo / Divulgao

Qiqi is a character with a dual function: while hitting enemies with his sword, he heals his allies. This makes her a good starting character in battles. In addition, because of its ice element, Qiqi manages to release a wave that freezes enemies and turns allied attacks into energy recovery. 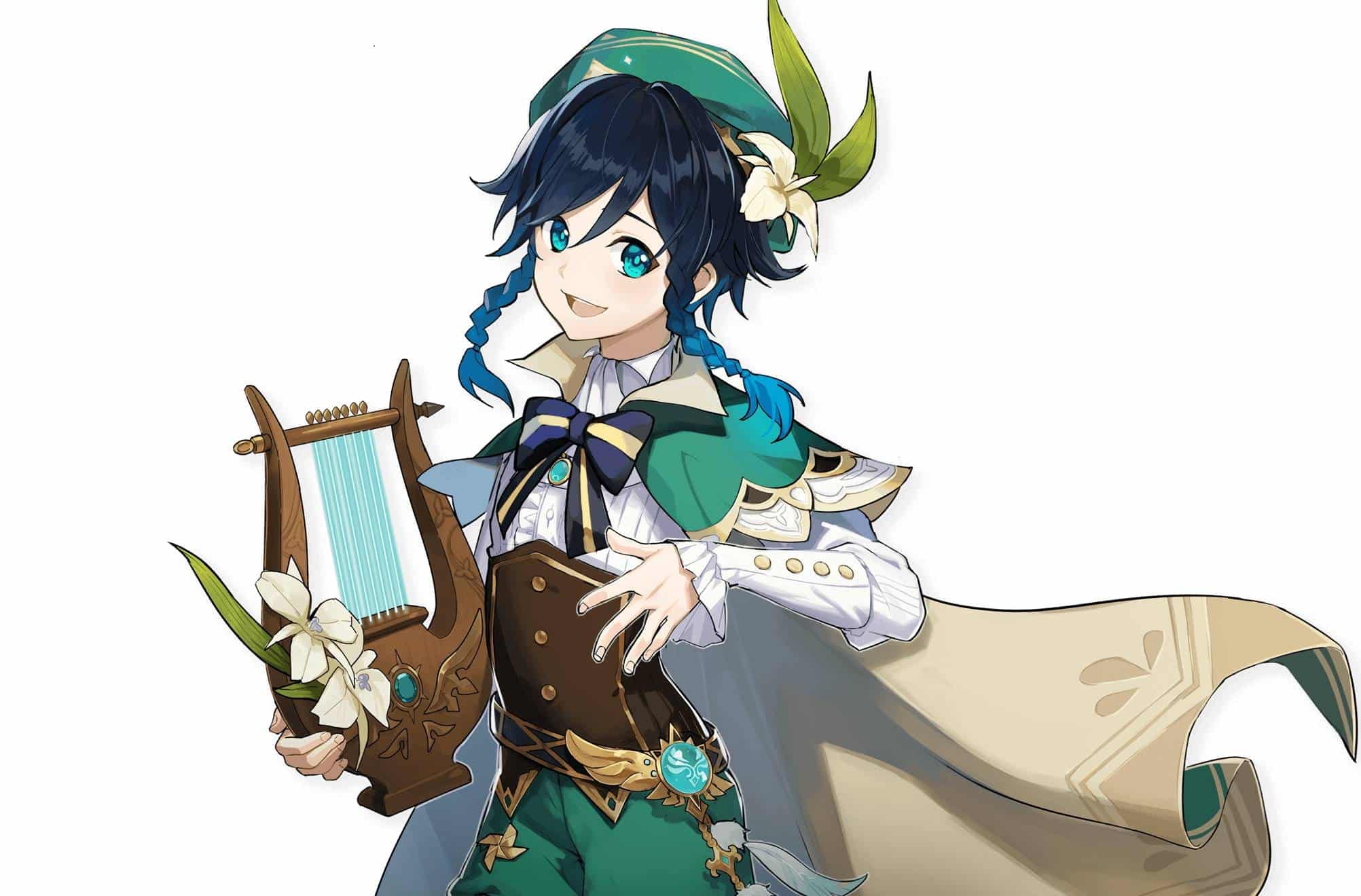 Controller of the wind element, the bard stands out when it comes to controlling large crowds and hitting many enemies simultaneously. By combining your element with others, it is possible to do even more damage. 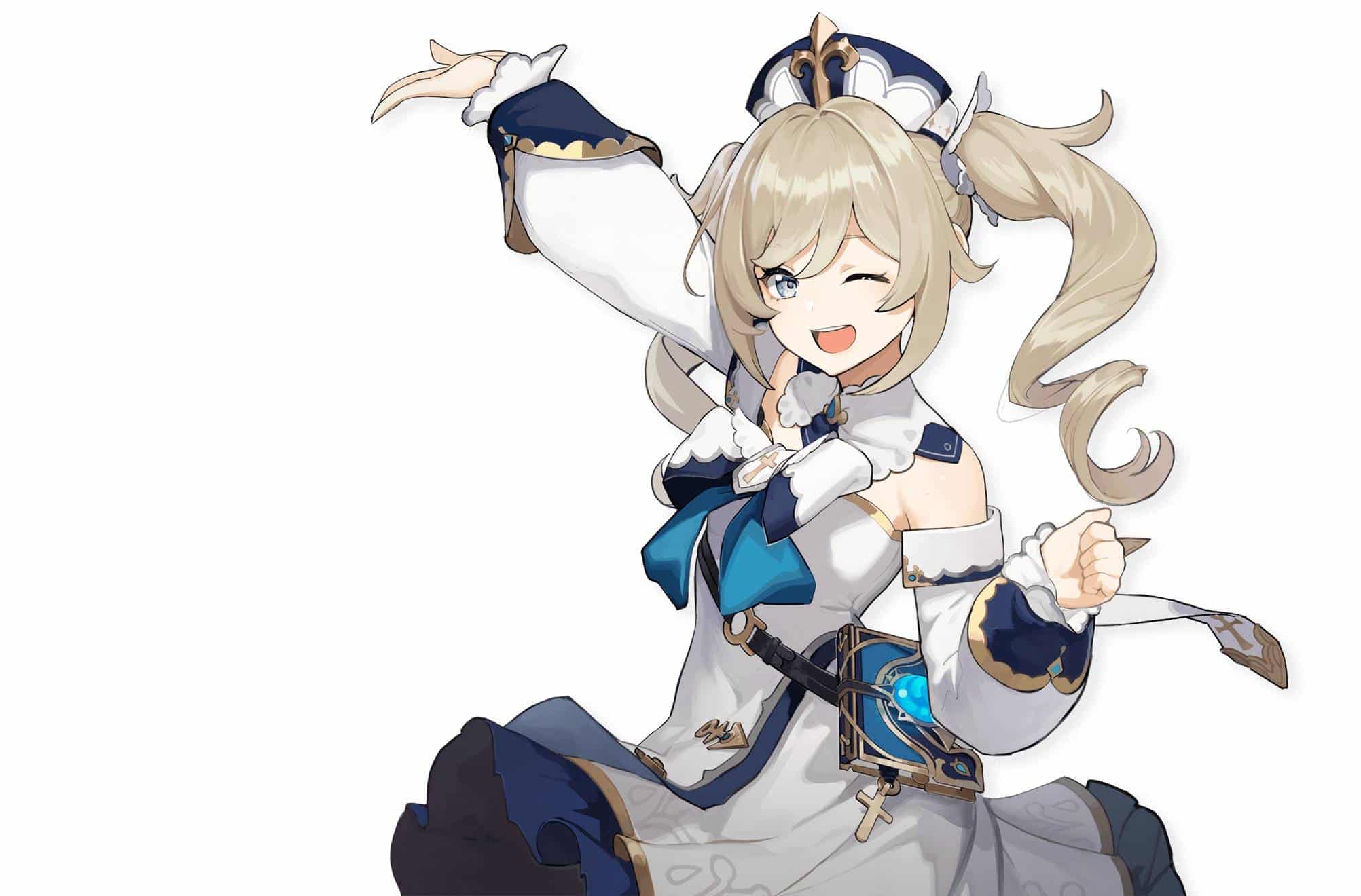 The character is one of the few dedicated healers in the game. As healing is one of the most important elements of the game, it may be that keeping Barbara on the team is interesting in setting up offensive strategies. Your elemental ability creates a field around you that heals the current character you are playing with a total of three times. 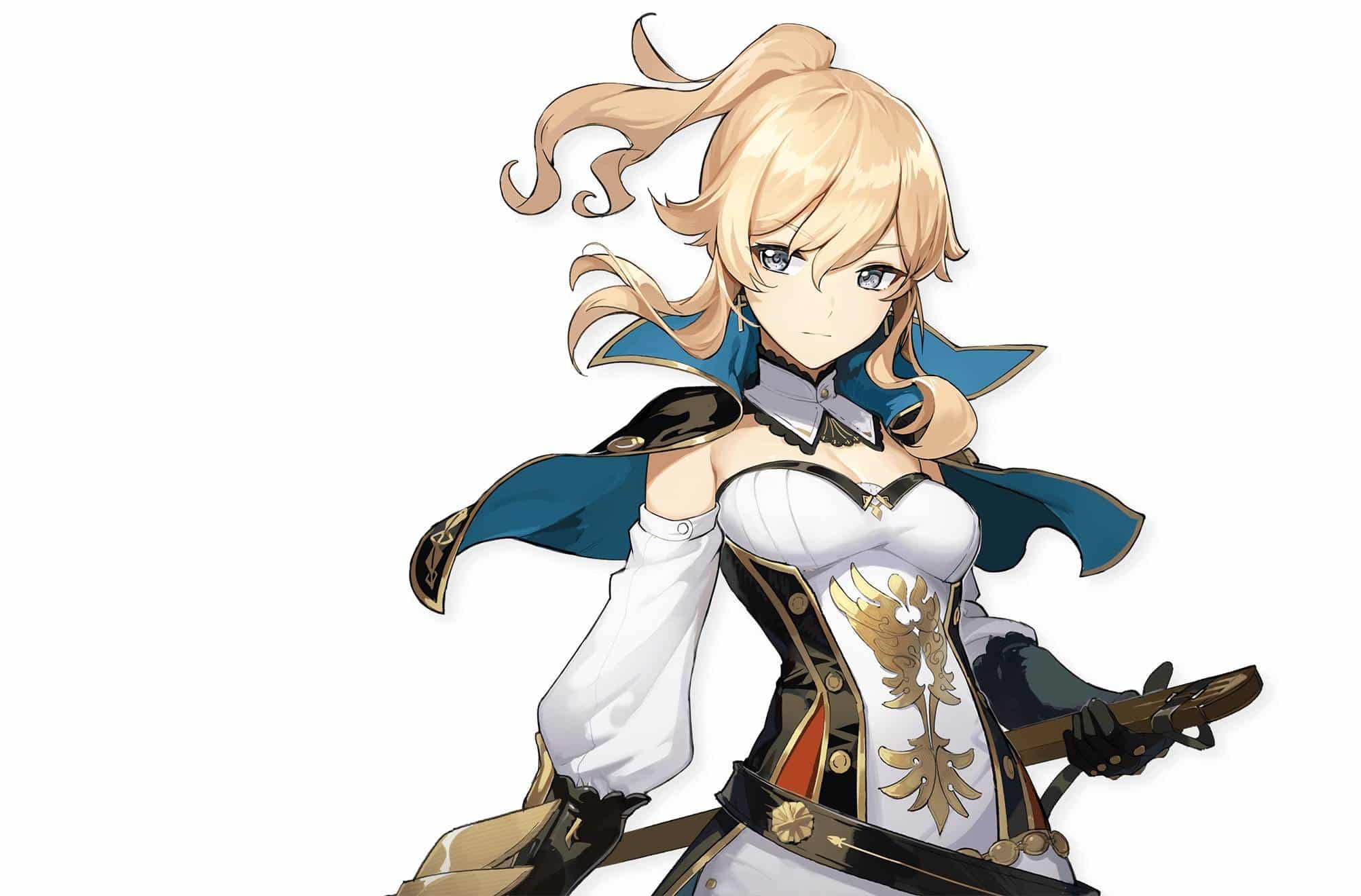 Considered one of the most versatile characters in the game, Jean has three skills: quick attacks, small group control and healing. With that, a strategy based on what she does can mean victory. 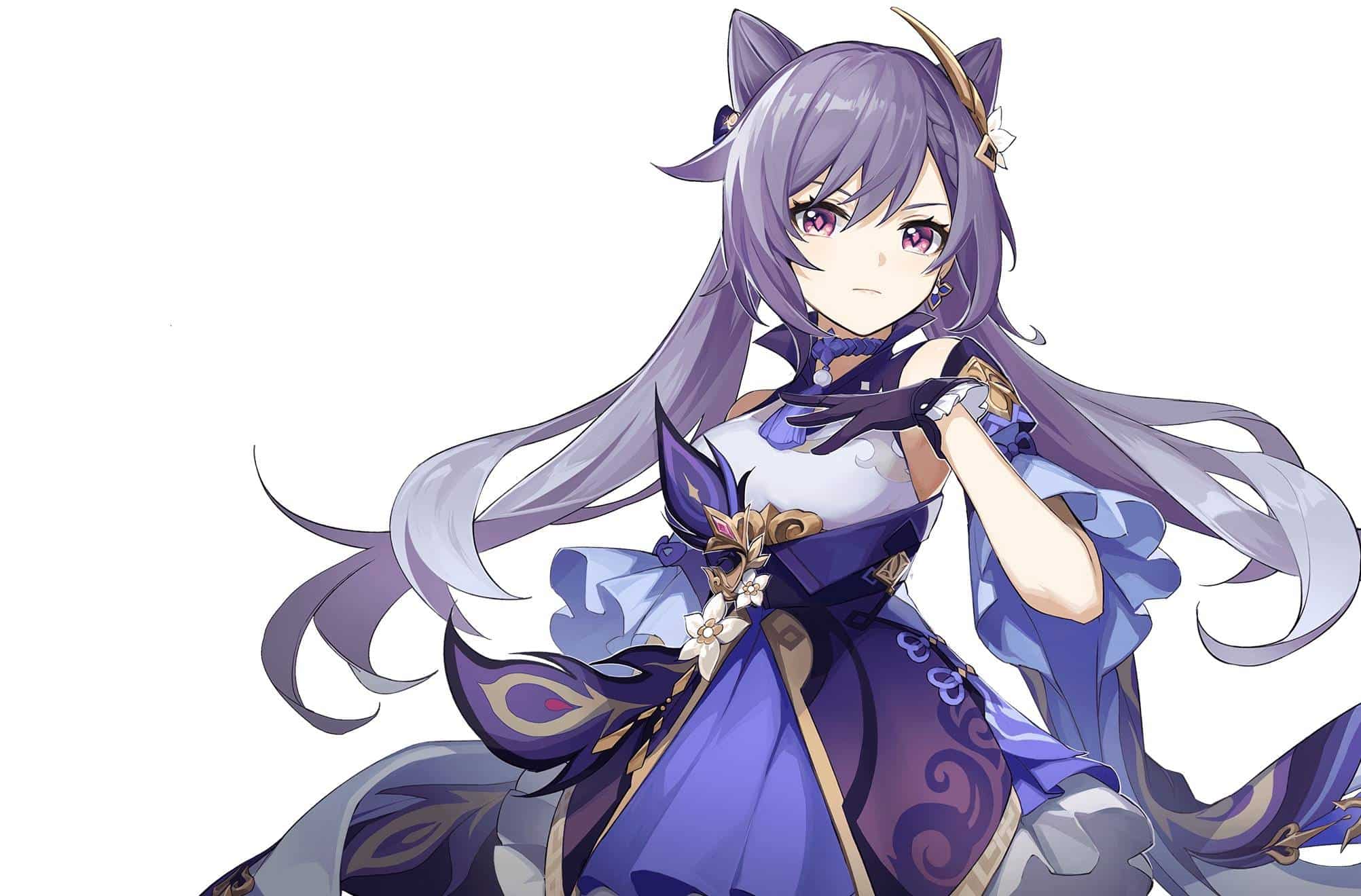 Counting on a surprise attack, Keqing manages to teleport close to enemies, attack them with the element of electricity and go far, ensuring that it is not hit. In addition, the character manages to deliver attacks from above. 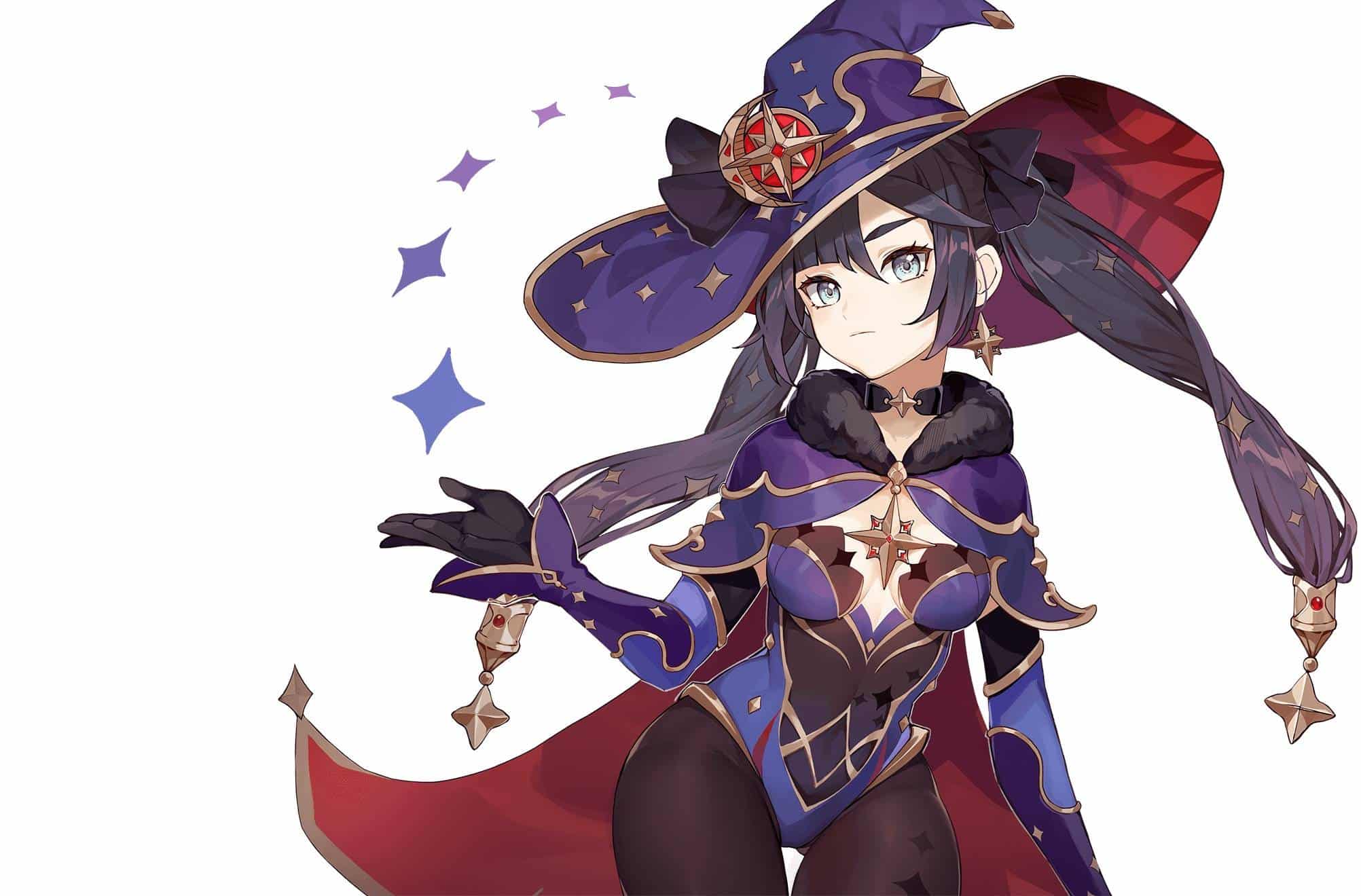 Mona manages to carry out a surprise attack.Photo: miHoYo / Divulgao

With her water skills, Mona is able to sneak up on enemies. Like Keqing, she manages to carry out a very powerful surprise attack. 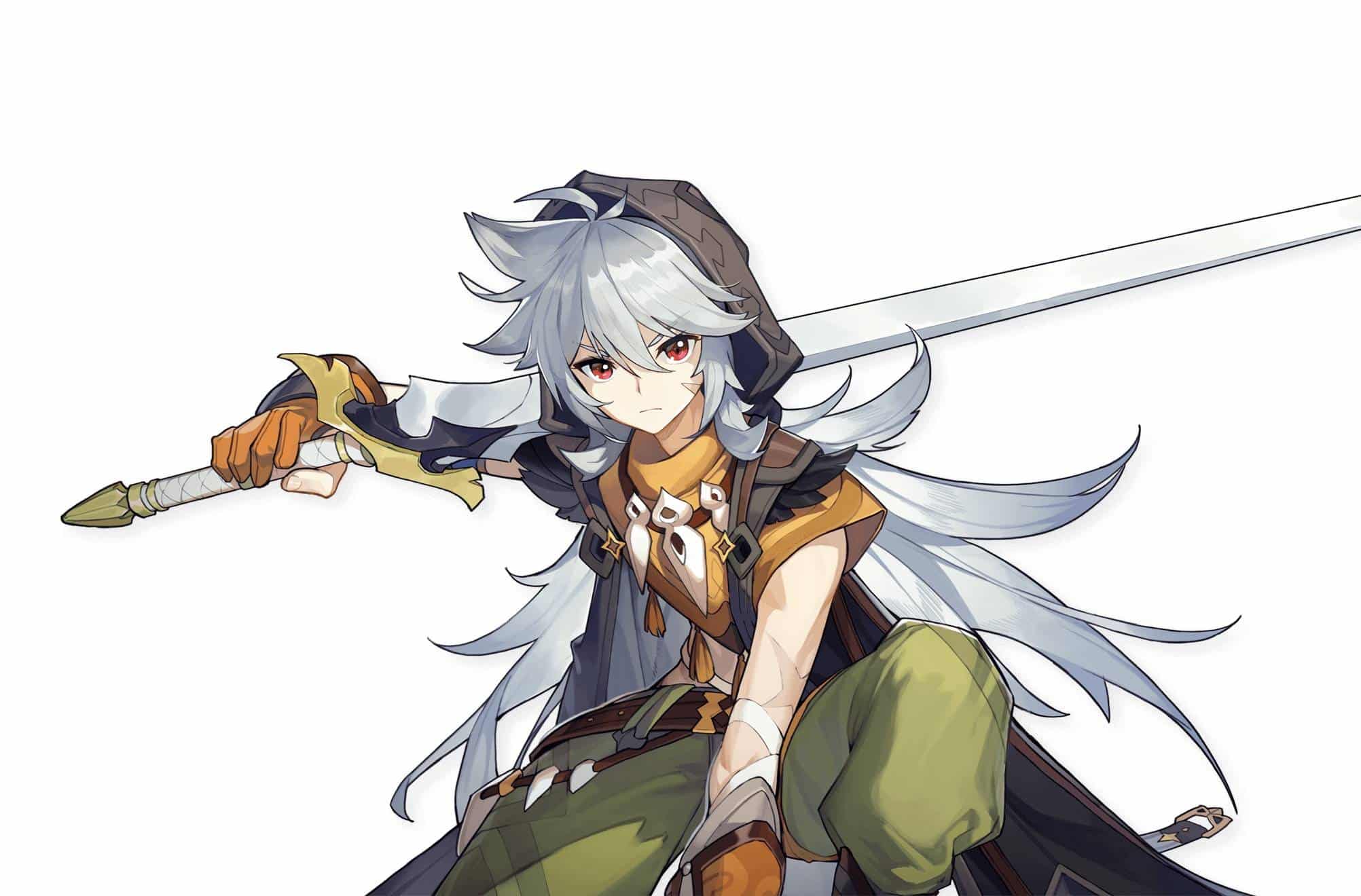 The longer Razor stays in the game, the more powerful he becomes. This makes him immune to shock attacks and unleashes blows summoning his wolf animal spirit. 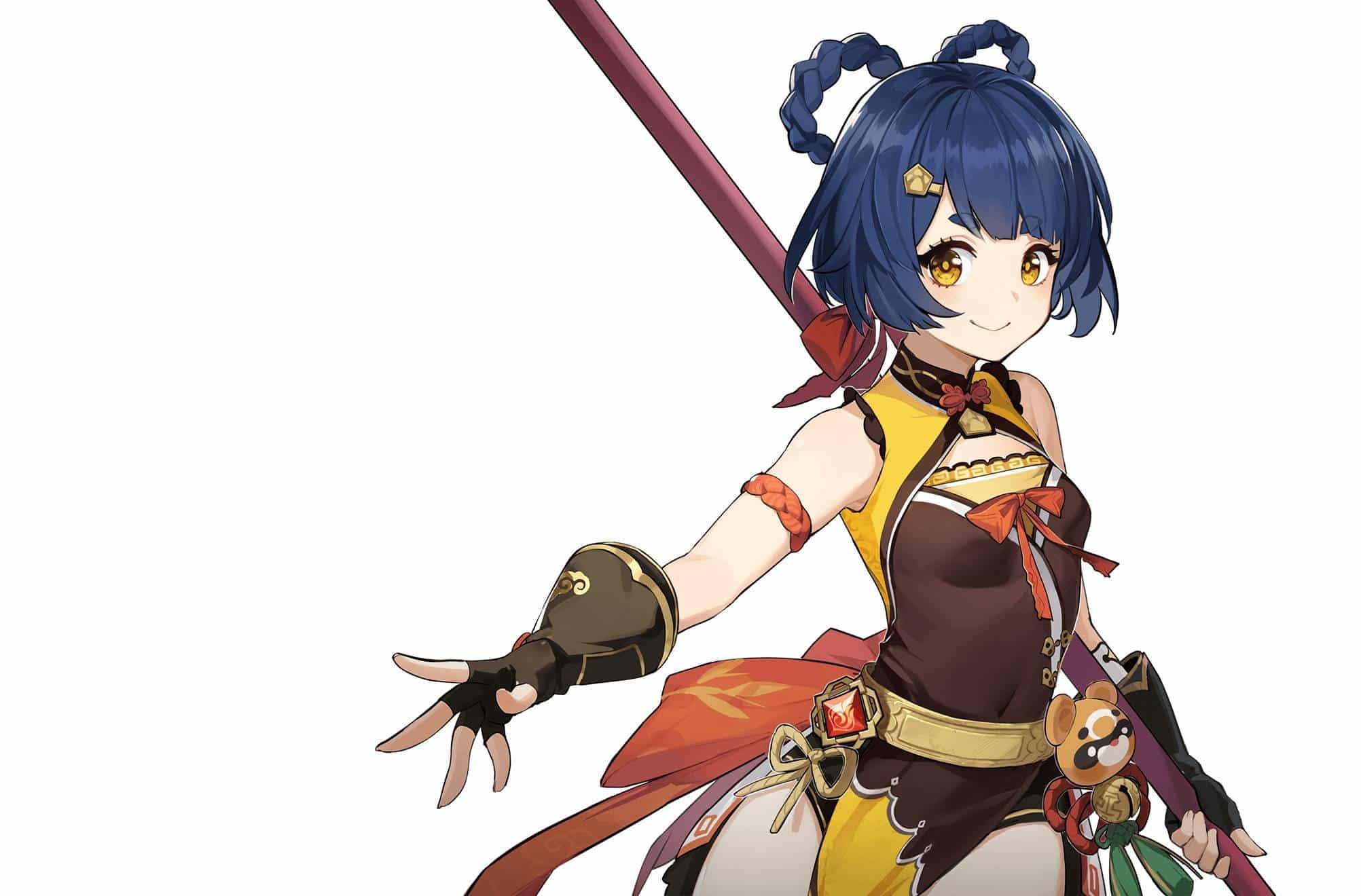 This master of cooking is an excellent support, as it provides powerful attacks from the element of fire. Its main skill is one of the most peculiar because it summons Guoba, a bear that eats pepper and spits fire on enemies.