The May update of Windows 10 was not as innocuous as expected. Problems, even if controlled and in small numbers, have been a headache for users.


These continue to appear and show that this new version is not entirely free from abnormal situations. Now it has been Microsoft itself to come to the public to recognize that OneDrive has also been affected with this new update. 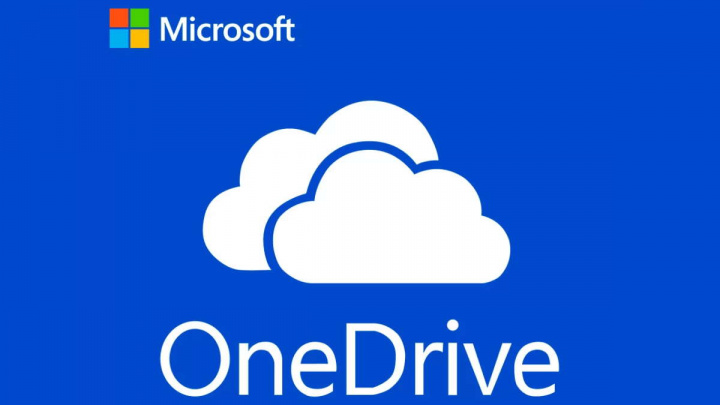 Table Of Contents hide
1. Another problem in Windows 10
2. OneDrive crashed as due
3. Microsoft admits problem with update

Another problem in Windows 10

Over the years, OneDrive has been integrating uniquely with Windows 10. It is already an almost invisible tool for backups that the system uses in a useful way and to provide security.

This means that many files end up going to this cloud and staying there until the user needs them, not taking up essential space on the disk. It is precisely in this function that a serious problem is now emerging for some users.

OneDrive crashed as due

From what is revealed, since the May update of Windows 10 that OneDrive has stopped working properly. It constantly indicates connectivity failures and prevents access to those user files. 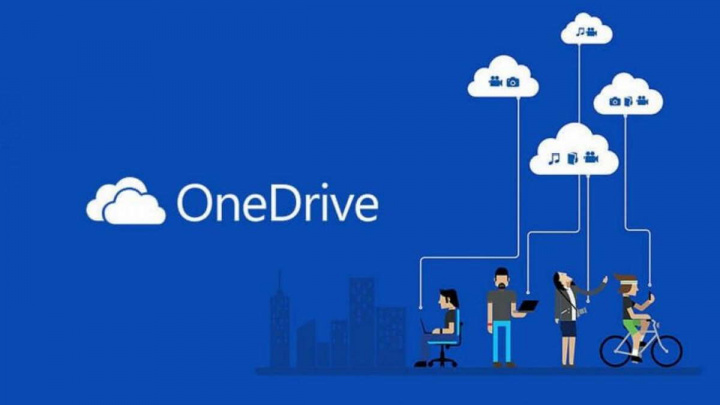 Even being reported and reported almost since the update came, Microsoft just now recognized the problem and admitted that it is working towards its resolution in an upcoming Windows 10 update.

While admitting this flaw to its update, Microsoft also offered a temporary solution. This involves running the command below in a terminal or PowerShell window as an admin, which will change a registry key.

This is therefore expected to be another problem to be solved soon. Microsoft will have an update within a week where news may appear for several of these issues that have affected Windows 10.