One of Microsoft’s bets for the next generation of Xbox is a feature called Smart Delivery. With it, games released for current consoles can be played on the Xbox Series X with more graphic fidelity, in addition to offering the option of owners of the current Xbox One, also running some games from the coming years on a slightly less powerful machine.


In summary, Smart Delivery identifies which console is running a game and downloads the appropriate version for it. Thus, Halo Infinite, for example, can run on both an Xbox Series X and an Xbox One without the player having to buy the game twice.

According to the VGC website, which talked to publishers familiar with Microsoft’s projects for the next console, the company is encouraging the update of current games for the Xbox Series X to be free. But it will be up to the developers to choose whether or not to charge for the update. 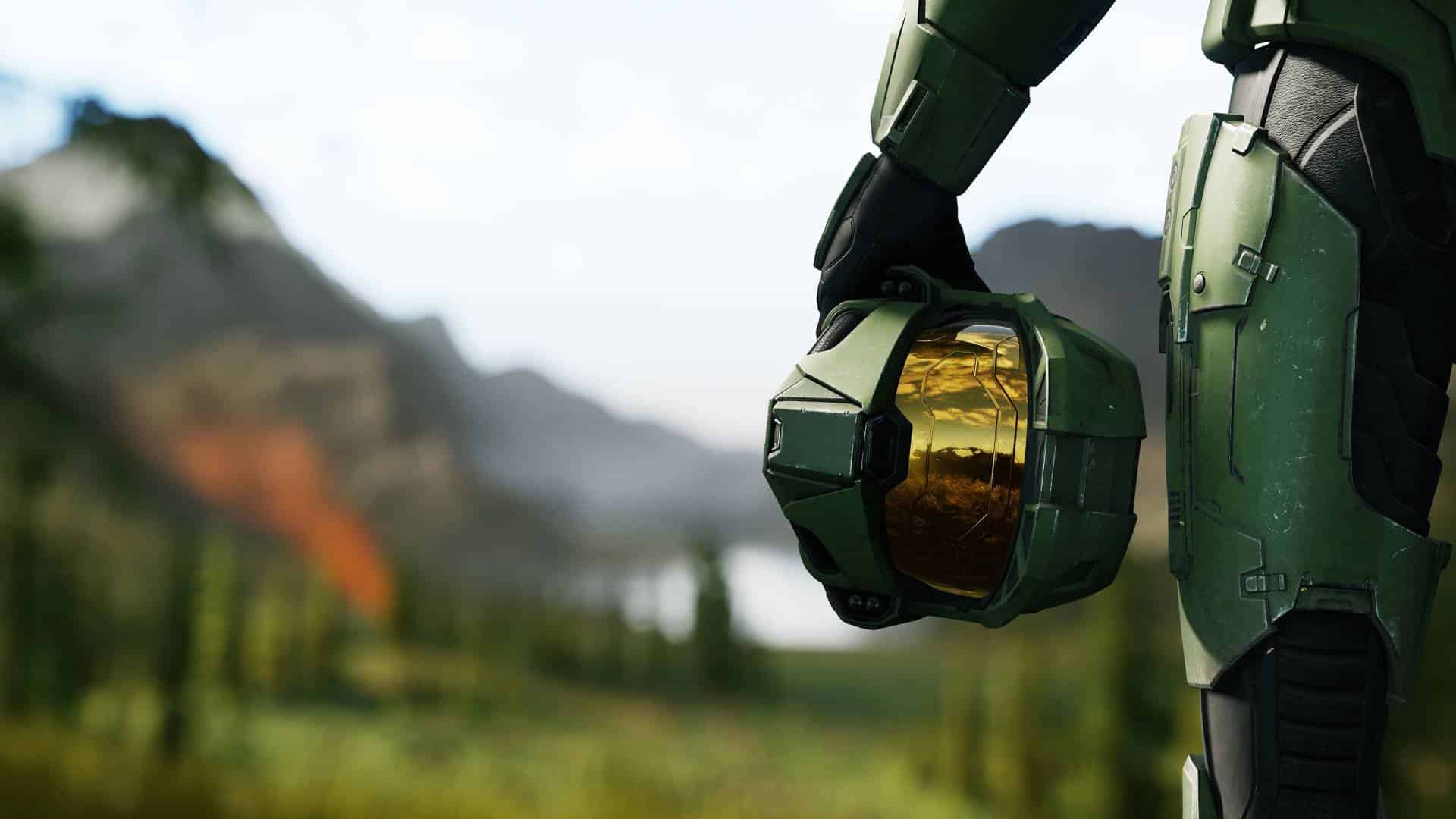 Halo Infinite will be released along with the Xbox Series X, and will also run on the Xbox One. Photo: Divulgao / Microsoft

Thus, no one is “obliged” to update a free game, but rather encouraged by Microsoft. The company is also studying several different ways so that the games can be enjoyed by owners of any of the Xbox.

Among the options that are being offered by Microsoft is to sell a package that has both a version for Xbox One and Xbox Series X; discount for those who have the game on Xbox One and buy on Series X, or even extra charges by other means defined by the companies themselves.

Microsoft has confirmed to VGC that it will not force anyone to join its program. “Developers and publishers decide how to deliver their games, and we will work with them to provide the best experience possible according to their needs.”

Smart Delivery is a different feature from backward compatibility that will also be part of the Xbox Series X. In this case, even Xbox 360 games or the first Microsoft console will run on the latest device, but the graphics improvements will be smaller – increased resolution and frames, for example, as already occurs on Xbox One.

For gamers, in addition to the obvious advantage of not having to buy the same game twice, Smart Delivery will still unify achievements, saves and other elements of Xbox Live, even allowing you to start Halo Infinite on Xbox One and then pick up where you left off on Xbox Series X.

The Xbox Series X will be launched by the end of the year, and Microsoft is expected to release more information about the consoles in the coming weeks. The company has already scheduled an event for July 23, when it should present some of the first games on its new console.