Microsoft took an important step when it decided to abandon its browser, created from scratch, and decided to embrace Chromium. It started from a solid base, but it took a lot of work to get to the point where it is today.


Promised was the arrival on many platforms, going beyond those that are obvious to Microsoft. So, and after we have the new Edge on Windows and macOS, it’s time to start work on yet another achievement. Yes, Edge is on Linux and ready to be tested by everyone. 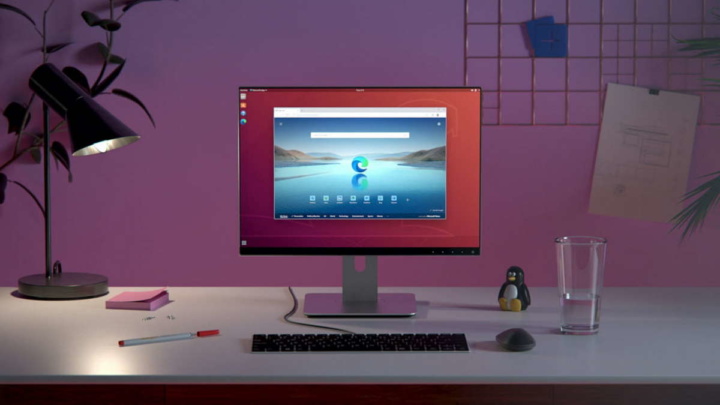 Microsoft had already promised the arrival of Edge to Linux very soon. After being published for Windows and macOS, it was this system’s turn to have this new feature. This promise has been fulfilled and this version is finally available for testing.

Despite being launched, this is still a trial version and should, however, be developed in the coming months. Only when it is stable and with new features, after many tests, will the final version be released. Above all, there is still much to be prepared and incorporated. 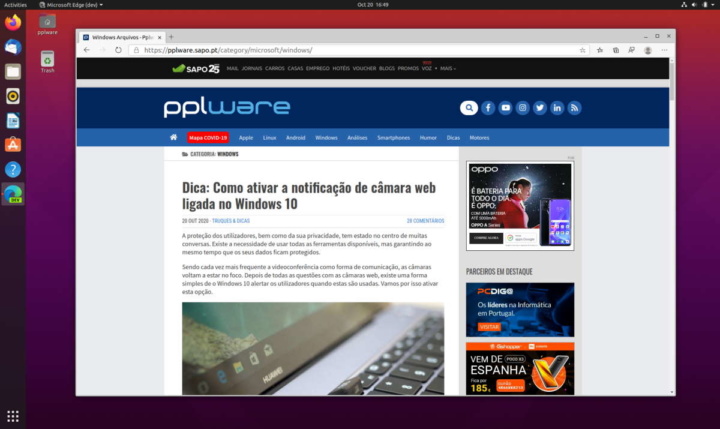 Anyone who is used to using this browser will notice the absence of some features. We are talking about account synchronization or other services that Edge already offers in other versions. These will be prepared and brought by Microsoft later.

How to install Edge on Linux?

Anyone who wants to install Edge on Linux can already do so, in the processes they are used to. This trial version is now available for download on the browser’s Insiders page, both in .deb and .rpm. Microsoft’s Linux software repositories can also be used. 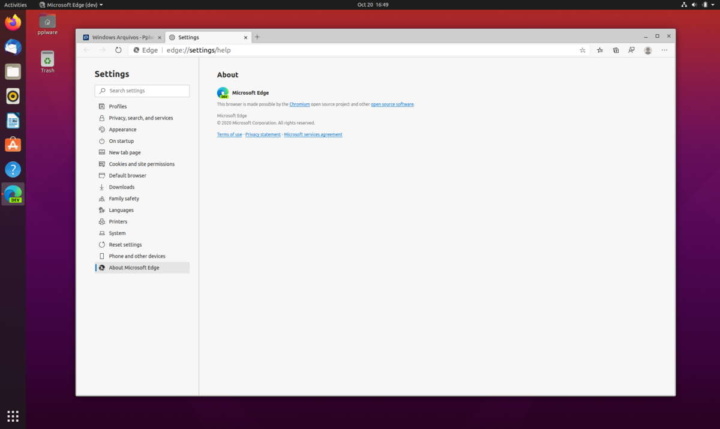 In any case, this is a simple process to perform, just like any other software. Then, Edge will appear in the list of Linux apps, to be used. As for the software, it appears to be certainly the same as what you can already see on Windows or macOS.

This novelty is important for Microsoft and Linux. The software giant reinforces its presence in the open-source system and, in the meantime, gives users one more powerful alternative. Its rise in the market shows that this is a browser to take into account.