A few years ago, Microsoft changed its approach to Linux and other systems. He decided to create bridges and integrate the ones he can find in Windows 10 and more platforms he has available to users. This is an obvious advantage and one that everyone benefits from.


Not surprisingly, what the software giant now announced at its Ignite conference this year. In the midst of many news and improvements, the announcement finally came that Edge is really coming to Linux. 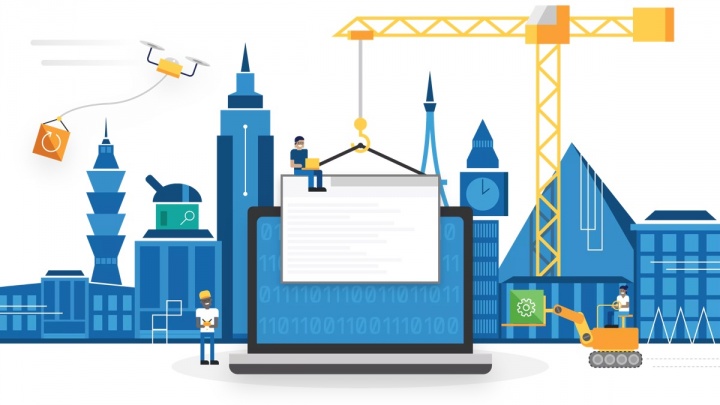 Table Of Contents hide
1. Edge is now one of the best browsers
2. Microsoft wants its proposal on all platforms
3. Linux will soon receive this news
3.1. Share this:
3.2. Related

Edge is now one of the best browsers

With the new Edge, Microsoft broke some rules and decided to adopt Chromium, Google’s solution open to everyone. The company therefore wants to focus on improving the many features of its browser and leaving the maintenance of this solution to others.

Of course, he is also actively participating in this project and has contributed to the creation of news and improvements. So, while improving Edge, it is also helping to create a much better and more efficient browser.

Microsoft wants its proposal on all platforms

When it first introduced Edge, Microsoft made it clear that it wanted it on all platforms where Chrome is today, with a natural focus on Windows 10. Of course, that raised the challenge of creating, for the first time, a browser for Linux. 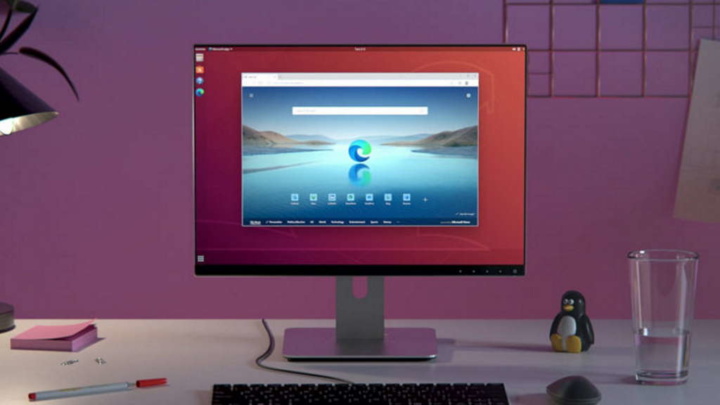 After many rumors of some official information, there is now an important moment. Microsoft revealed that it will be in October that the first version will be made available to users. So, in a few days, it will finally be possible to use Edge on Linux.

Linux will soon receive this news

According to what Microsoft announced, for now it will only be a Dev version to be made available for testing and evaluation. This can be downloaded directly from the Edge dedicated website and then installed. It will also be available via native Linux package managers.

Of course there are some more news dedicated to Edge, which Microsoft has revealed. The integration of the PDF reader will be even greater and will allow the user to take notes and notes in this browser. This novelty was expected by many who want to have access to what Microsoft has prepared for their browser, regardless of the platform.

Windows 10 Pro, is it cheaper than ever? Price within everyone’s reach