If you use the virtual assistant Cortana in your smarthone, then today the news is not the best. Microsoft has just announced that it will discontinue Cortana for the Android and iOS operating systems.


In addition to this decision, the Redmond company has announced other changes for its social worker, which was launched 6 years ago. 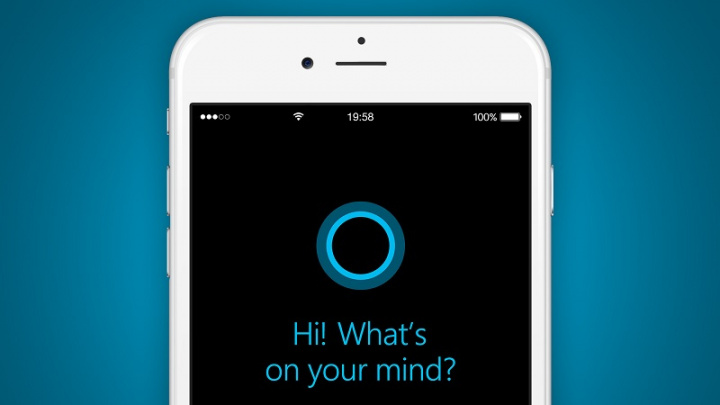 Table Of Contents hide
1. Microsoft will end Cortana for Android and iOS
2. Read too:

Microsoft will end Cortana for Android and iOS

The company founded by Bill Gates has just announced that it will discontinue its virtual assistant Cortana for the Android and iOS mobile operating systems.

Through an official publication shared on Friday, Microsoft has released all the changes it has in store for the software in the near future.

According to Microsoft, the virtual assistant Cortana will be discontinued from Android and iOS for all countries. In addition, the Redmond company will also end assistant support for other devices. 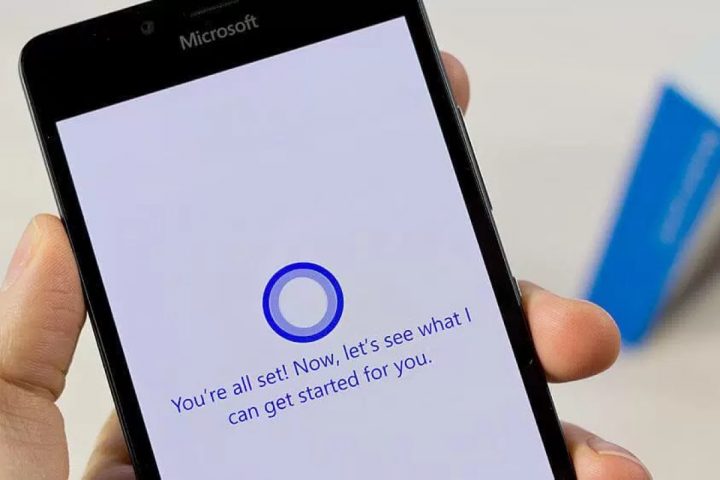 The first major change is that Microsoft will end support for all features developed by third parties. Thus, the skills will no longer be available from September 7, 2020.

Then, according to the company, Android and iOS will no longer be able to count on the virtual assistant at the beginning of the year 2021.

But there are even more changes as Microsoft also announced the end of the old version of the assistant in the first Surface Headphones, also in 2021. However, Surface Headphones and Surface Earbuds can continue to take advantage of the new Outlook Cortana.

READ MORE  Have you already created your custom QR code? Learn how to do it

Also the smart speaker Harman Kardon Invoke, rival of Amazon Echo, will lose the support of the virtual assistant in January next year.

Microsoft had recently announced some changes to Cortana, namely about the many features that the software would stop offering.