Microsoft has been changing Windows 10 silently. With each new version that is released there are minor changes that change the way this system is used and the location of many of the options.


In the most recent test version released, the changes were significant, but not all are immediately visible. Yes, there is a new Start Menu, but options that were in the Control Panel have also disappeared. This is another step towards ending a widely used feature. 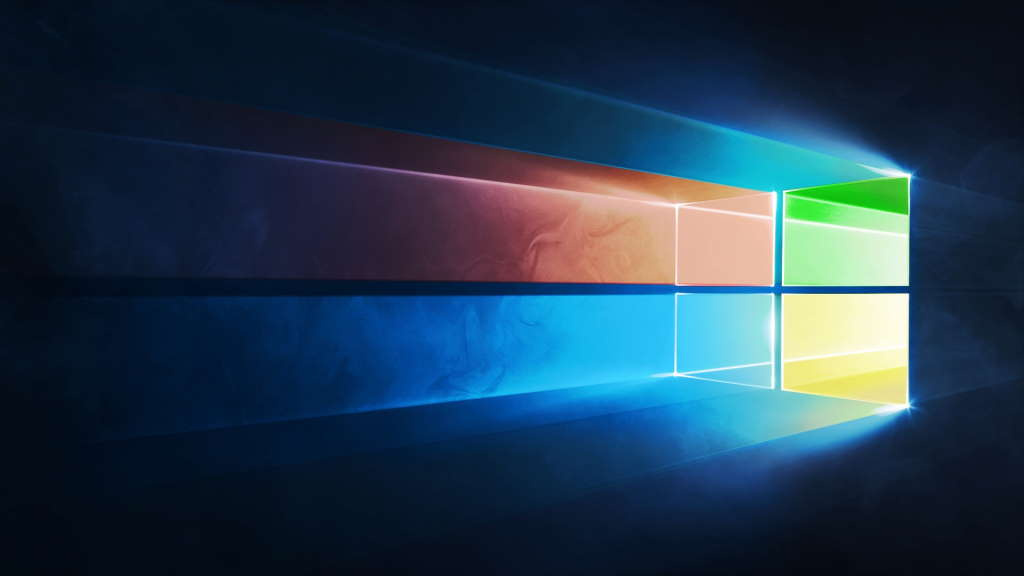 Table Of Contents hide
1. The end of yet another Control Panel option
2. Microsoft changed System location to Settings
3. Windows 10 will lose this functionality over time

The end of yet another Control Panel option

With each new version of Windows 10, Microsoft tries to change your system, giving you important news. These changes are part of the development cycles of this system and always seek to improve this proposal in several areas.

Before these are launched, they go through an evaluation and testing process to ensure their quality. This is precisely what happened in the most recent update of the Insiders program. This came with some hidden changes that certainly change the way you use the system. 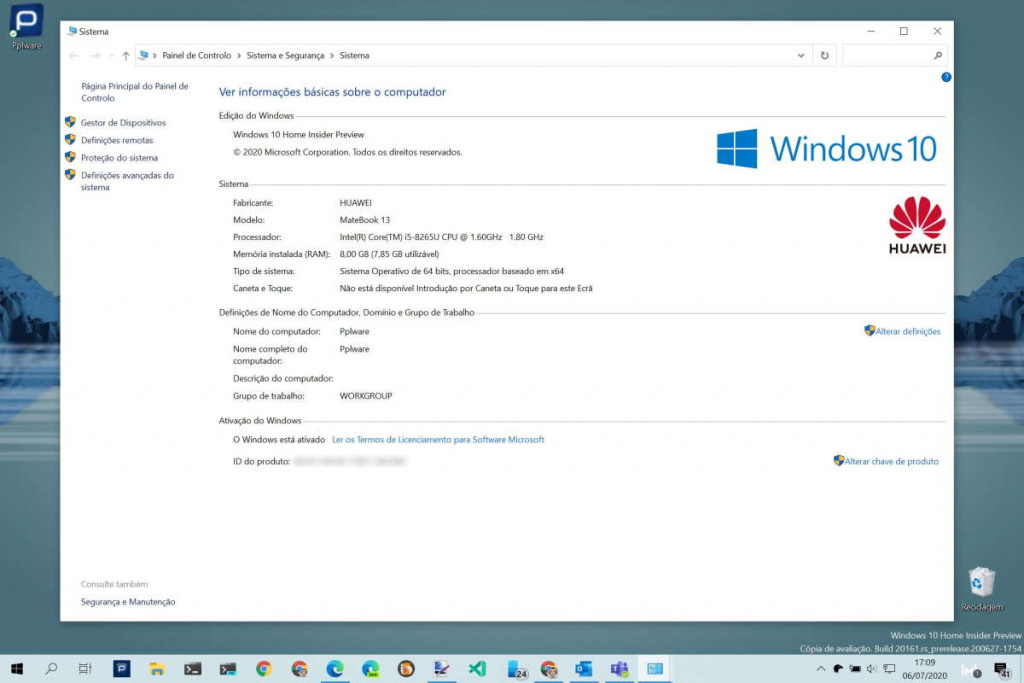 Windows 10 Settings has long been receiving options that can be found in the Control Panel. This change came with Windows 8 and it has been done gradually and always in order to be the least intrusive.

READ MORE  How to install or remove Notepad on Windows 10 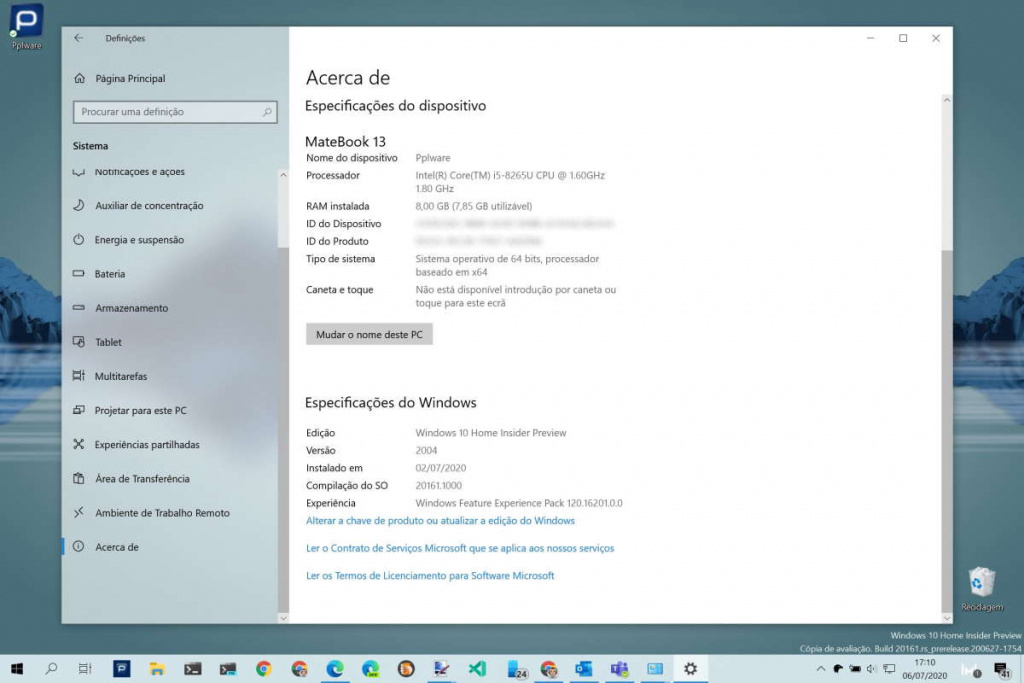 Windows 10 will lose this functionality over time

In fact, Microsoft is just continuing a process that it has started before. The end of the Control Panel is a certainty and very soon all options will be migrated. Now it was the System, with all the information there.

Thus, and silently, another important change was made in Windows 10. The new Start Menu is of all changes the most visible, but it is not necessarily the most important for this Microsoft system.