Mojang, the studio responsible for the development of Minecraft, has just launched a new themed DLC with an incredible partnership with the movie Jurassic World. In essence, it will allow you to create and manage your own Jurassic park, using more than 60 different dinosaurs.


In addition, players who decide to purchase the new Jurassic World DLC will have at their disposal several skins perfectly recreated by various actors in the film, such as Chris Pratt, Bryce Dallas Howard and Jeff Goldblum. The package is now available and costs 1,340 Minecoins, while a package of 1,720 minecoins costs around € 10.

Although you haven’t tested this new Minecraft DLC yet, your presentation trailer was done in a fantastic way, leaving us with a clear idea of ​​the immensity of possibilities it brings to players. 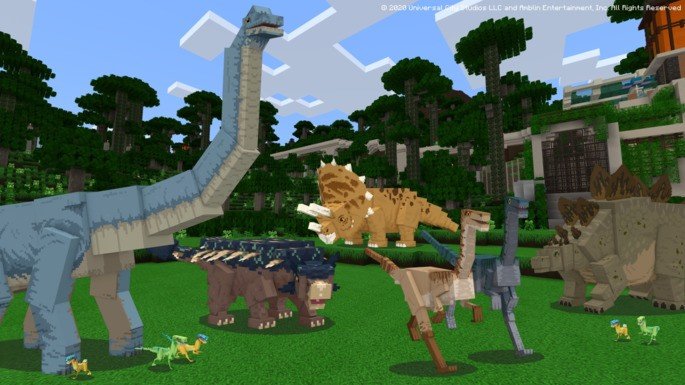 How you create / manage your Jurassic Park will depend on your personality as a player and will be shaped by all the decisions you make. You will need to create enclosures for the various species of dinosaurs that you find / create, as well as all the buildings that make up a real resort.

Through expeditions, it will be possible to find DNA from dinosaurs, making it possible to recreate new species and even create hybrid species. 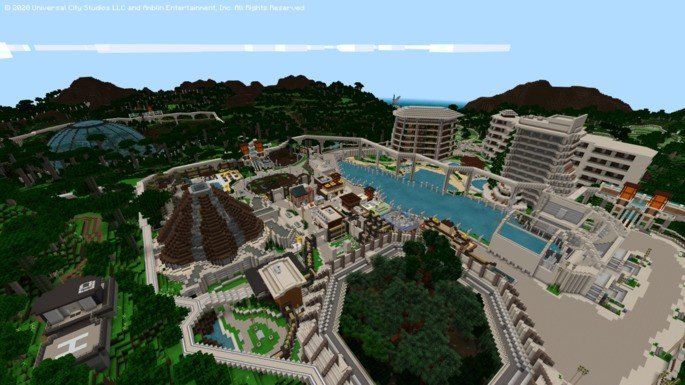 Minecraft remains in the TOP of the most popular games today

Considering the large millions of active players playing Minecraft every month on a variety of platforms, no one would say that it was originally released almost a decade ago. After almost 10 years, one of the great secrets of its success remains the dedicated community.

READ MORE  PlayStation 5 and Xbox Series X: prices may be revealed in the coming days

However, the constant conquest of new fans is due to the great dedication of Mojang, who continues to work regularly on new content that makes the game not only more current, but also more captivating.

Harvard astronomers propose that the Sun once had a sister