It was in May that Xiaomi unveiled the global version of Xiaomi 12 for its smartphones. It took a few months to prepare, even before being ready for the Chinese market, where it ended up being revealed earlier.


The brand has been making this new version available steadily and apparently without problems. There are already many Xiaomi devices that received the MIUI 12 and now there is a new group of smartphones receiving it. Is this how your Xiaomi gets this news? 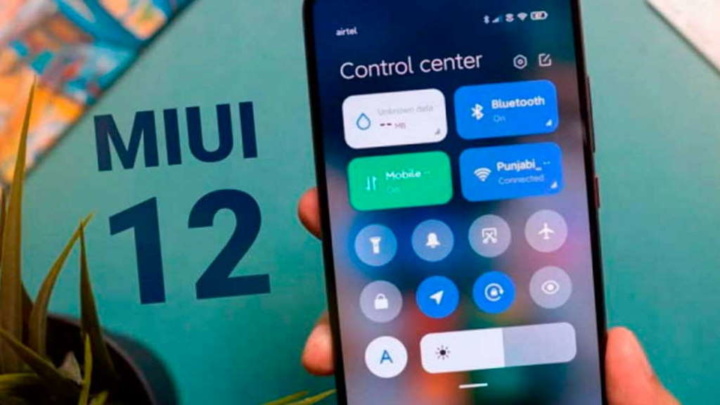 When it unveiled its new MIUI 12, Xiaomi revealed a well-defined timetable for its arrival on smartphones. The brand has been firmly respecting its proposal and the new version is being made available to the defined models.

Of course, this is not yet finished and there are still many smartphones that have not received it. They are now having access to this novelty, again in a phased manner and with company control, to prevent problems that may arise. 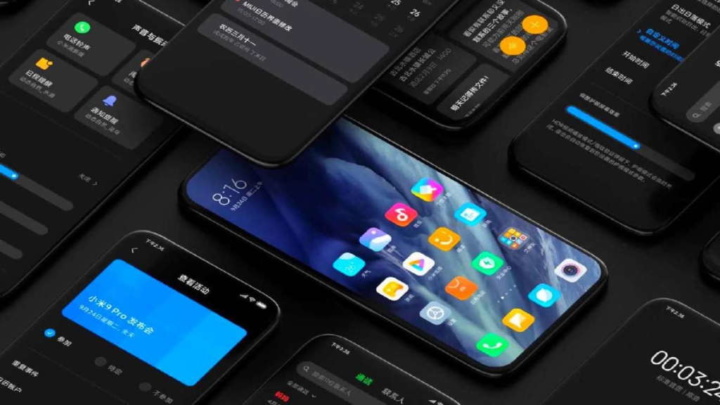 This list was, in fact, already known and the timing of the launch as well. The brand is back to fulfill its promise and now has a new list of smartphones that have already started to receive MIUI 12.

These phones thus join all others of the brand that received the MIUI 12 in the first round of updates. The list was extensive, but it still left out some equipment, many of which now receive the update. 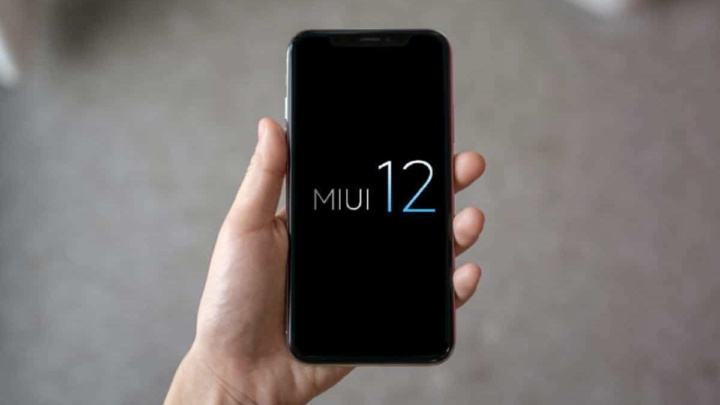 In addition to the list of all phones that will receive this new version of MIUI, Xiaomi is also starting to put it on new smartphones. All releases made since MIUI 12 was introduced already include this version.

This is an important step by Xiaomi for their smartphones. This ensures the update of these for your new version of the Android customization cover and for all the news you have added.