IOS 13.5.1 appeared on the first day of June, to solve an issue that allowed access to jailbeak on the iPhone. Apple hurried to plug this hole in its mobile operating system and thus prevent it from being broken.


Of course, as is normal with the brand, users were quick to update to the latest version, even though there was no visible news. The problem is that complaints of battery problems now build up.

Version 13 of iOS, as we know, has not been free of problems, some of them serious and that prevented the use of the iPhone. Apple has always tried to resolve these issues, not always with the success expected by many users.

Now, the latest complaint seems to come from the latest version of iOS, 13.5.1, which is causing battery problems for many users. Of what is reported, the life of this component is being reduced, especially with the smartphone paused. 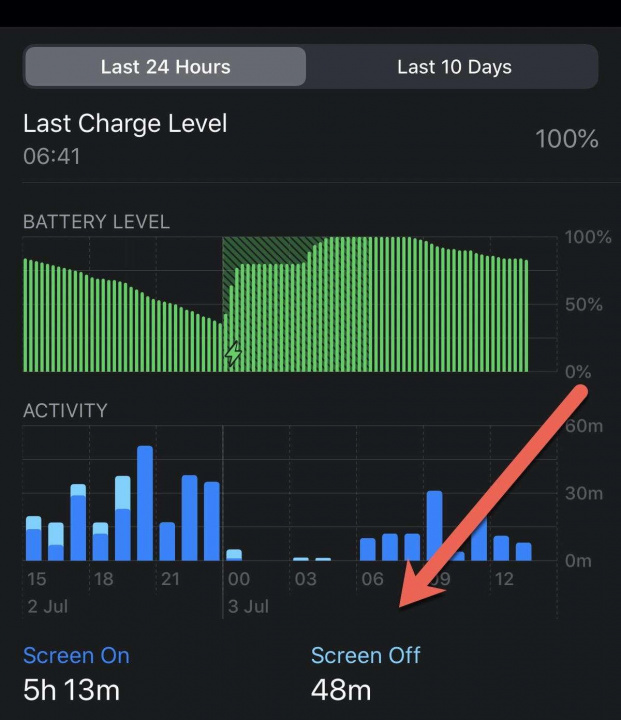 The complaints reveal that battery consumption has increased abnormally and that the iPhone needs to be charged more frequently. The analysis shows that most of these abnormal consumptions are made when the smartphone is not being used.

The reason for this problem is not understood, since Apple already had knowledge similar situations in the previous version, albeit in smaller numbers. The normal thing is also that these situations arise in the first versions and not in those that have this maturity.

READ MORE  Android's fastest Chrome on the Internet? Google is already handling it 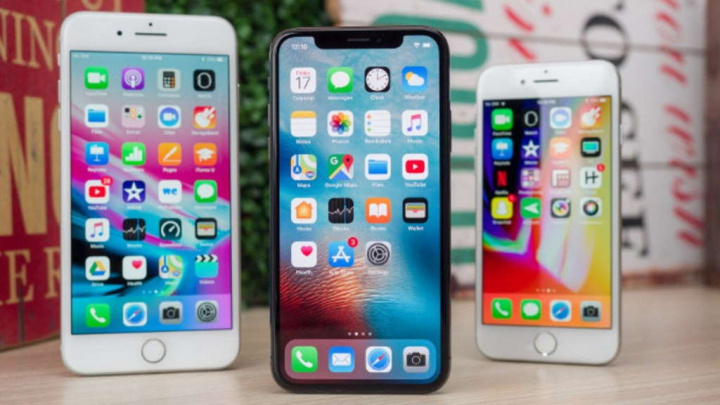 New version coming soon and could solve this problem

For now Apple has not yet admitted the problem and it is not known whether it will be working on it. There is, however, a way for this to be minimized, albeit at a loss to the user. Apps activity in the background should be turned off in iOS, so they don’t consume battery.

The good news is that iOS 13.6 should be on the way, which could solve this problem. Being in the third test version, it should be only a matter of time before it appears at the hands of Apple.