The Moto G9 Plus will be Motorola’s next surprise in the mid-range segment. And everything indicates that the North American company is betting heavily on specifications, especially on the battery.


According to the latest information, the Moto G9 Plus will have a battery of 4,700 mAh. That is, almost 20% bigger than the battery of the Moto G8 Plus. 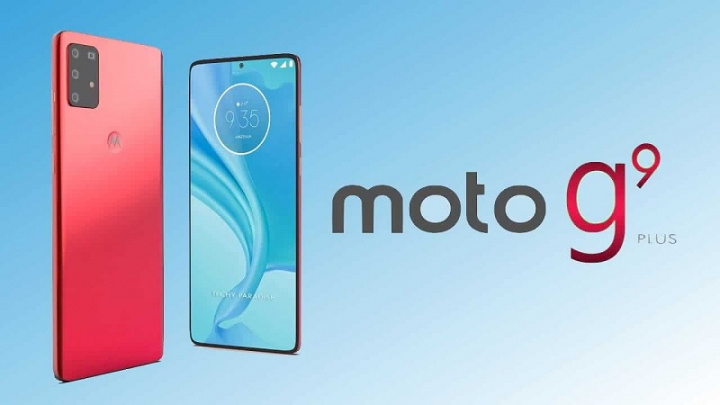 After the stops that the COVID-19 pandemic forced to make, the production of technological equipment returned to a pace closer to the usual. New and interesting equipment is expected soon and the bar is already high for companies to be able to present products that captivate consumers.

Motorola is one of the brands that has invested in the smartphone market, having recently introduced the One Fusion model with a 5,000 mAh battery. The Moto G Stylus and Moto G Power were other releases of the company.

But eyes are now on the next bet, the successor to the Moto G8 Plus that promises several improvements.

Motorola is in the final production phase of the new Moto G9 Plus and a recent EEC certification leaves the expectation that the equipment may be launched soon.

Through the information disclosed in this certification, we learn that the new Motorola will have a 4,700 mAh battery with a 30W fast charging capacity. This battery will be almost 20% bigger than the predecessor Moto G8 Plus which has a battery of 4,000 mAh. Possibly the charger will have USB type C. 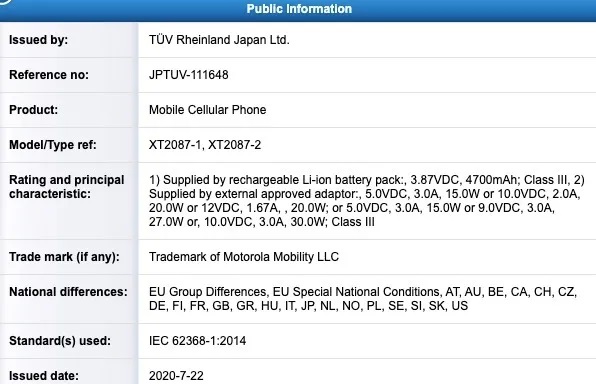 The certification does not provide further information about the equipment.

However what is known, the new smartphone from Motorola will have 4GB of RAM and 128GB of internal storage. It will be a mid-range smartphone that will come with the Android 10 operating system.