Android 11 is the latest mobile operating system from Google. And it is almost being made available for more equipment from different brands.


Now Motorola’s turn to reveal the complete list of all its smartphones that will receive Android 11. 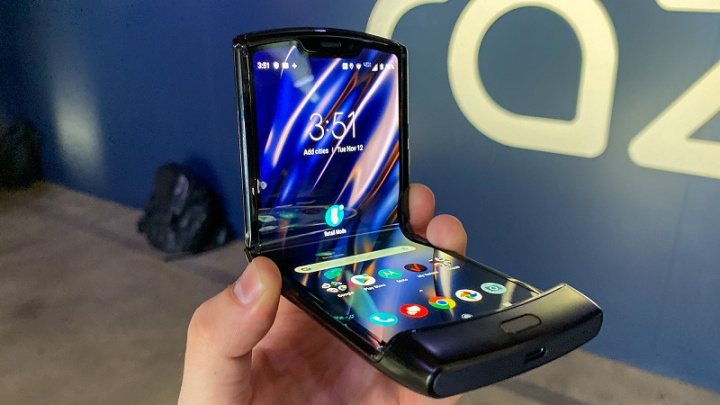 After being a little further away from the stage, over the year the Motorola brand once again stood out. This is because the Chicago brand launched several interesting smartphones for the market that, therefore, captured the attention of consumers.

Firstly, we must mention that it is one of the few brands with two models of folding phones, which are the Razr of 2019 and the Razr 5G of 2020. And this year the company has also launched several interesting models, such as the Moto G Stylus and Moto G Power, One Fusion, Moto G9 Play, Moto G 5G and Moto G9 Power. But in addition to that, some leaks about the Moto E7 have also been revealed. 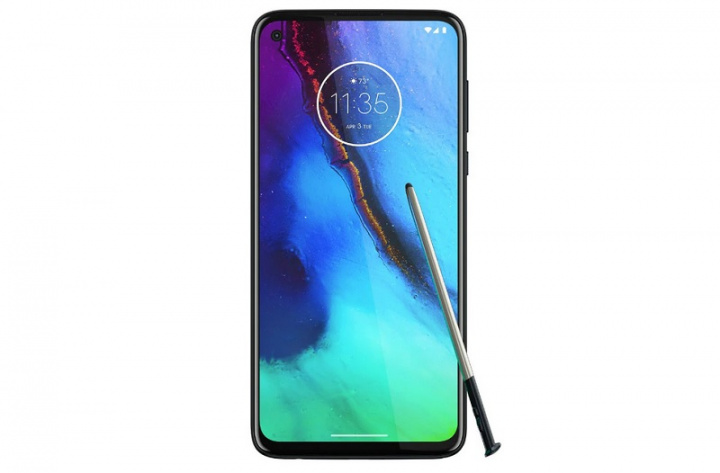 In short, this has been a very positive year for the brand. And it may also have been, therefore, the momentum that was missing for Motorola to compete again with the most popular brands.

These are the Motorola smartphones that will receive Android 11

This Monday, December 21, Motorola released on its official website a list of all its smartphones that will then receive the Android 11 operating system already “in the coming months”. According to the brand, the waiting time is in turn only dependent on the support of the partners,

READ MORE  Drop WhatsApp! Learn how to use Telegram (Part 7)

If you have any of these devices, then you will soon have your smartphone upgrading to Android 11. You can also stay up to date with all the latest Motorola updates here.