Nokia received a good amount from NASA to transform our only natural satellite, Lua, into a better communicated location.


The goal is to create a platform to communicate with speeds identical to our 4G on the Moon. An “internal” communication or astronaut calls directly to Earth. 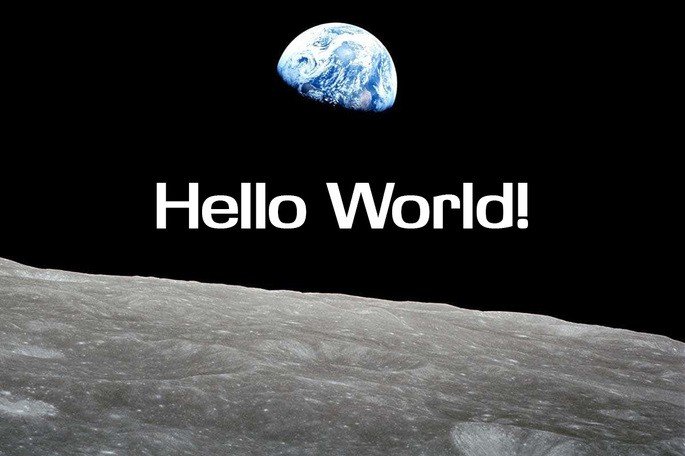 This investment is made only to find a way to transform the Moon into a more “communicable” place and not exactly to put the Moon on the fastest 4G plane.

Still, it is an investment to consider. NASA has already said that the next step for Man will be the Moon and not Mars. And that before we investigate what is on another planet, it is time to return to the Moon and create a fixed base for Humanity.

We do not yet know how Nokia will approach this investment. Obviously, installing 4G on the Moon is not as simple as it is on Earth.

In other words, it is not enough to just get “out there” and stick an antenna on the floor and that’s it. In order to communicate more quickly and effectively between the Earth and the Moon, the challenge is great. Very large.

NASA believes that in 2028 it has astronauts stepping on the moon and starting to build its base. As such, Nokia has half a dozen years to discover a viable way to bring a greater connection to the Moon.

It is no longer the first time that Nokia dreams of conquering the Moon. In 2018 things did not go very well. Hopefully, this time things will happen.