NASA will hold a major event on Monday (26), at 2 pm, to announce an “exciting” discovery about the Moon. The space agency did not reveal details about the novelty, but suggested that “contribute to its efforts to learn about it the Moon and support the exploration of deep space “.


NASA said the discovery came from Sofia (Stratospheric Observatory for Infrared Astronomy). Sofia is a modified Boeing 747 that flies high in the atmosphere, allowing a built-in 9-foot telescope to have a view of our solar system and the wider universe. 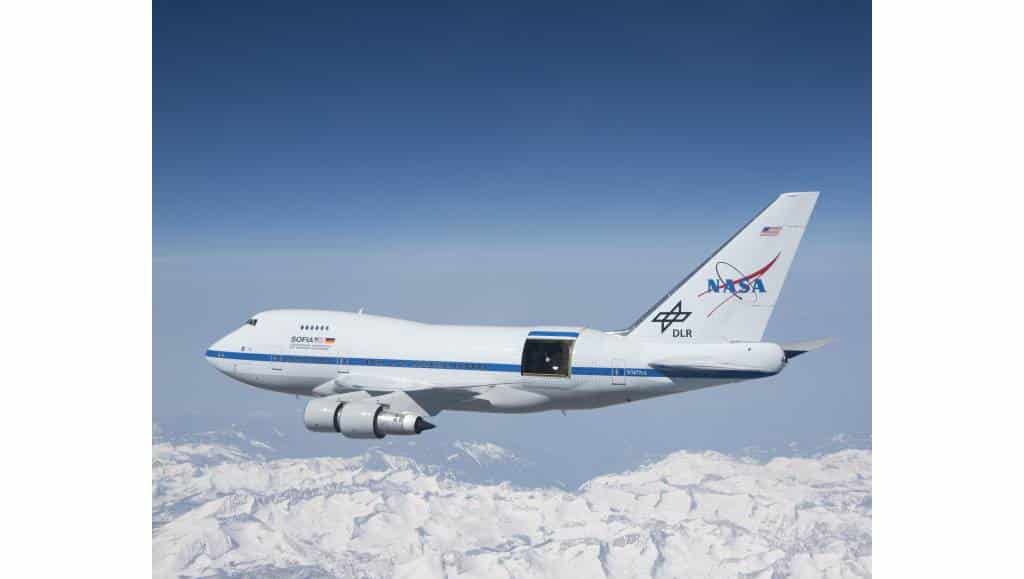 By exceeding 99% of the water vapor in the atmosphere, which normally obscures our view of space, the flying observatory is able to “capture phenomena impossible to see with visible light”, according to NASA.

Plans to live on the moon

The event will also be attended by Jacob Bleacher, chief exploration scientist at the Human Exploration and Operations Mission Directorate at NASA Headquarters, further suggesting that the discovery is at least applicable to the space agency’s plans to travel and live on the Moon. 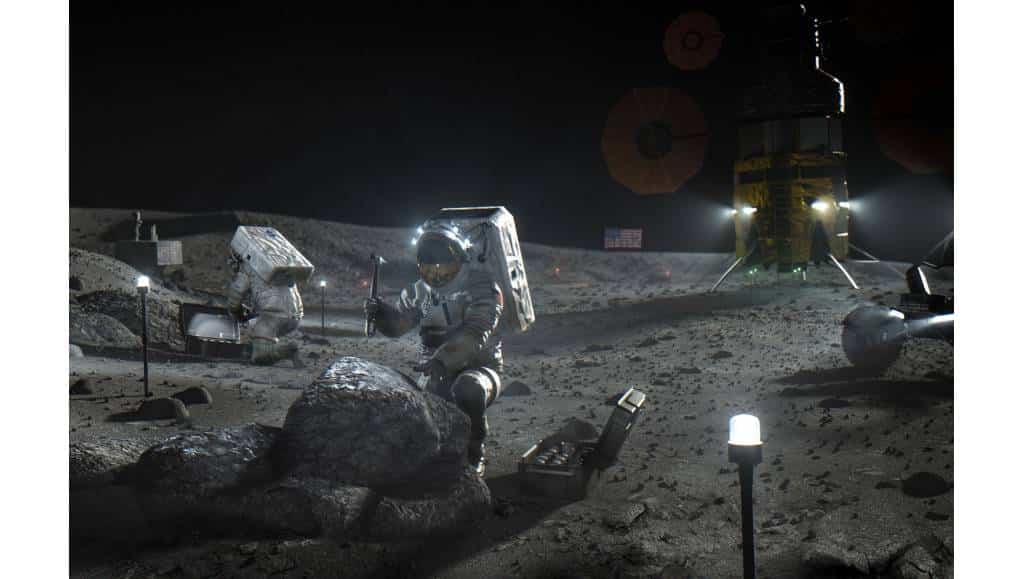 NASA has plans to travel and even live on Earth’s satellite. Image: Reproduction / NASA

In addition to Dr. Bleacher, the event will be attended by Paul Hertz, director of the astrophysics division at NASA headquarters; Casey Honniball, postdoctoral fellow at NASA’s Goddard Space Flight Center; and Naseem Rangwala, project scientist for the SOFIA mission.