Currently, Nasar makes the last adjustments in a new space suit, which will be used by astronauts of the next lunar mission, called Artemis.


Called the Exploration Extraveicular Mobility Unit (xEMU), the suit is intended to protect the crew from traveling in the hostile environment of the Moon – which is quite different from what they have explored in recent decades in low orbit.

“XEMU represents the first new space suit developed by NASA in more than 40 years. So far, it looks like things are on schedule,” said George Nield, associate space transport administrator for the Federal Aviation Administration.

Nield describes the agency’s initial idea of ​​building five such suits in an initial batch. The first, that Nasasubmetero engineers are undergoing verification tests, is almost ready and should be completed in December – even so, the water testing stage has started.

The second will be produced for qualification tests and a third will be sent into the orbit of the International Space Station. The last two will walk on the moon in 2024 during the second flight of the Artemis mission – the first to land on the moon since Apollo 17.

In addition to the suits, each mission astronaut will wear an internal cooling suit – which NASA has already completed creating. The agency also needs to update the Portable Life Support System, similar to a backpack, that astronauts charge to survive. 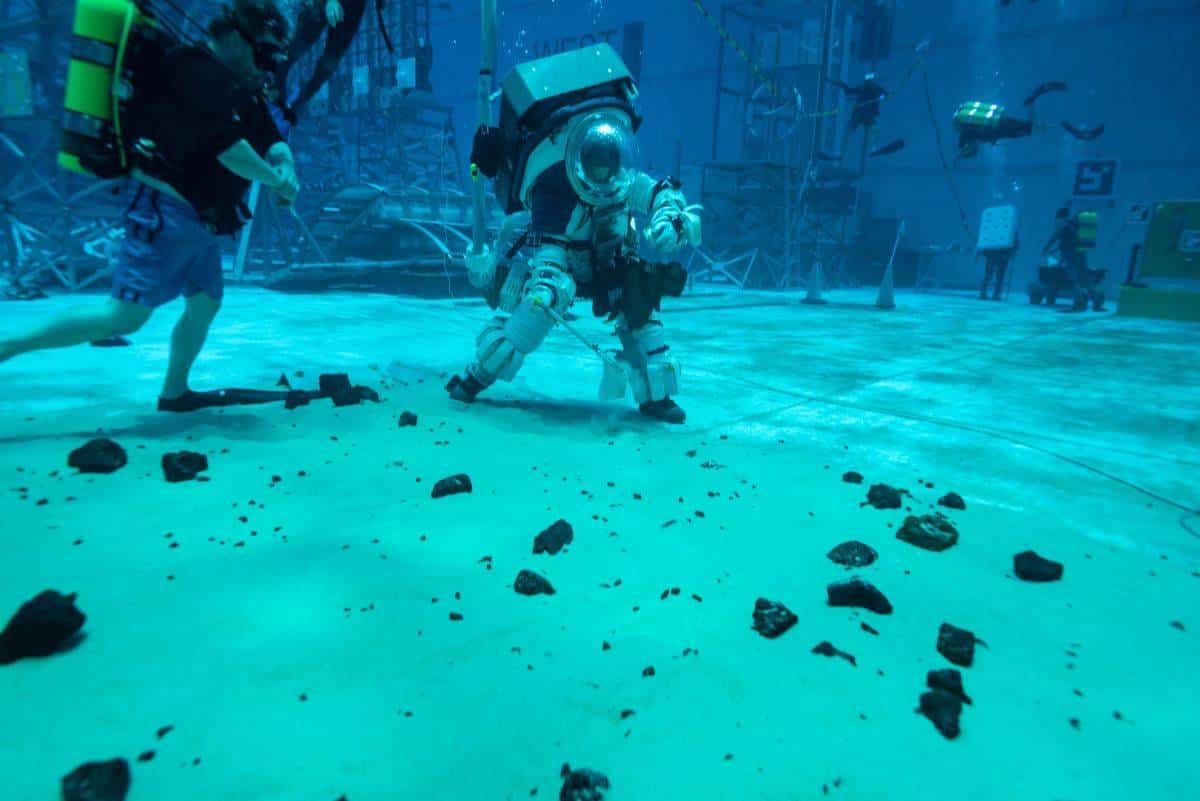 While the main tests have not started, NASA has produced some specific situations under water. This step served as some preliminary tests of the suits. The environment was used, for example, to simulate spacewalks, as scientists can create different levels of gravity in the aquatic environment.

There, the astronauts were able to simulate how to move around in a space suit and use the tools while walking in space. In the past few months, Nasausou has taken the same approach to studying movements such as sampling moon rocks, navigating the lunar surface and planting a US flag on the natural satellite.

“We have experience with the space station, but we need to determine how we will train the crew for surface operations during these specific missions. This initial test will help determine the best complement of facilities for hardware development and requirements for future training and missions,” said Daren Welsh, the costume test leader.