After almost a year, since Netflix officially announced that it would produce a series about the game Cuphead, we finally have access to the first images!

Cuphead went viral on literally every platform it was launched on, winning millions of fans around the world. Now, with the new information, it seems guaranteed that the Netflix series will also have a great success guaranteed.

Cuphead will be an animated comedy series that promises endless laughter

Netflix stresses that this series “follows the misfortunes of the impulsive Cuphead and his cautious but easily influenced Brother Mugman”. As everyone expected, the series will also remain true to the style of design popularized by Fleishcer Studios during the 1930s.

In the new video posted on one of its official Twitter accounts (@NXOnNetflix), Netflix revealed several clips from the series, as well as the actors responsible for the voice of the two main characters. Tru Valentino will give voice to “star” Cuphead, while Frank Todaro will give life to his brother Mugman. 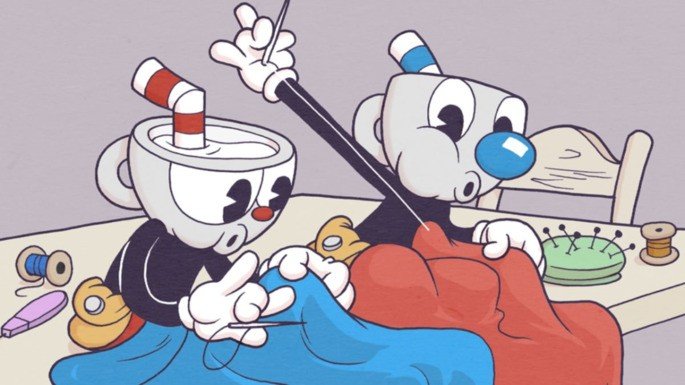 Unfortunately, there is still no date set for the launch of the serious Cuphead Show on Netflix, being only announced as “soon”. Especially with all the difficulties created by the COVID-19 pandemic, it is to be expected that its launch has also been postponed.

Hopefully in the worst case, the desired series will be launched globally before the end of the year. Possibly, we will have more news over the next few weeks.