Better goalkeepers and the so-called 90s mode: “Fifa 21” brings some new functions. But how will they affect the game?


The virtual ball is rolling again: “Fifa 21” is the new soccer simulation from Electronic Arts (EA). For the gamers it contains some new features and functions.

The reigning “Fifa” world champion Mohammed “MoAuba” Harkous already had the opportunity to play the new edition in September and is satisfied with the gameplay changes on his YouTube channel. According to the expert, for example, crosses and headers have been reintegrated more into the game. Recently, these were hardly relevant for players to score goals.

In addition, the goalkeeping game has been improved: “I had the feeling that the goalkeepers are better. In one-on-one, it’s much more difficult to dribble them out this year, and they also make much nicer saves,” says Moauba in his video.

According to the developer, EA has not only improved the artificial intelligence behind the goalkeepers. Outfield players should also make better decisions about their routes in the future and thus run offside less often, for example. EA calls this Positioning Personality. In combination with the announced “smarter passes”, exciting situations could arise here.

Another innovation is particularly relevant for e-athletes in the Virtual Bundesliga (VBL). EA will replace the so-called 85 mode with the 90 mode in the future. This is used, among other things, in the VBL to ensure equal conditions between the teams. It means that the rating of all players will be set to 90 in the future. This should enable largely fair games between teams in the 1st and 2nd Bundesliga.

EA is reacting to criticism from the professional store. E-athletes had noted that due to the previous 85 rating, players were often slower and technically limited.

Starting October 9th, players can see the new edition of the game for themselves. Those who pre-order der and der have access to the new game since October 6th. 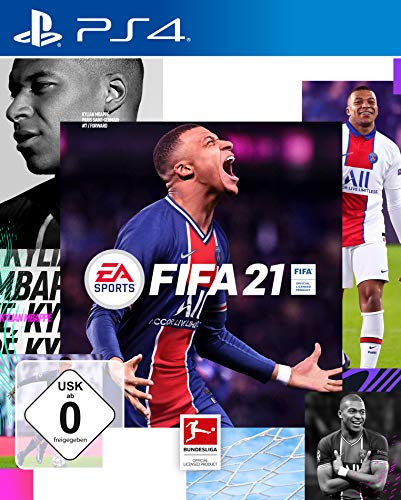