Apple scheduled another event for the presentation of new products next Tuesday. With the motto “One More Thing”, everything indicates that the event will be marked by the launch of the first Mac computers with an ARM processor.


With a few days left to reveal, the A14X processor appears in performance tests on the Geekbench platform. The results being advanced by AppleInsider reveal a performance well above average.

Table Of Contents hide
1. A14X processor overcomes the 7000 point barrier at Geekbench
2. The first Mac´s can go through troubled times
2.1. Share this:
2.2. Related

The first tests of the A14X processor reveal scores of 1634 in single-core and 7220 in multi-core with only 8GB of RAM. To better understand the performance increase here, the 16-inch MacBook Pro, with Intel Core-i9, stood at 1096 and 6869 points, respectively. 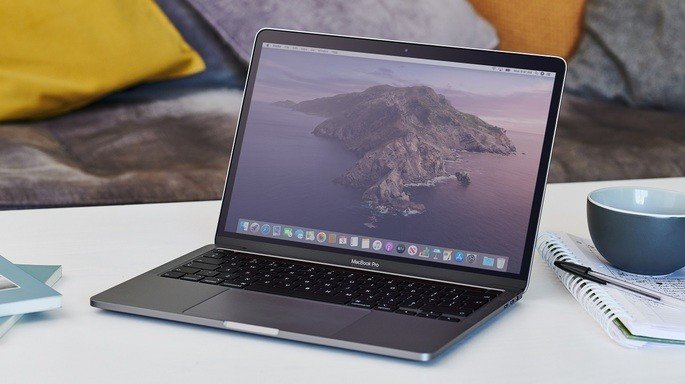 To put it simply, the first MacBooks with an Apple Silicon processor will perform any task you propose without difficulty. They will be the next top models of American technology notebooks, designed for those who need the best for their tasks.

This had already been indicated at the time of the announcement of the transition that Apple would make for its own processors. At this year’s WWDC, the company showed us how it would be possible to play back three clips in 4K, simultaneously, while filters were being applied, without major problems.

In addition to extraordinary performance, the new Macs, with Apple Silicon, are expected to have higher levels of autonomy than current models with Intel. This is because there will be fantastic resource optimization, since Apple will control all the main aspects of its new computers.

The first Mac´s can go through troubled times

Although the indicators for this new era of Apple computers are promising, it is important to remember that things will not be perfect in the early days. This modification of processor architecture will result in several incompatibilities with some programs.

That is, programmers will have to adapt their programs to the new platform. This is something that Apple is already working on and once everything is optimized for the Apple Silicon, the future should be fantastic for Apple users.