According to the information that is becoming known, Apple has plans to launch a Mac with an ARM processor as early as next year. Thus, 2021 will mark the turnaround in Cupertino brand processors. However, there is bad news for Mac users who also installed Windows on their machine. With the inclusion of the new ARMs, it will not be possible for consumers to Boot Camp and run Microsoft’s operating system.


You have probably heard that Macs are the best machine for running Windows, but that may not make sense anymore. 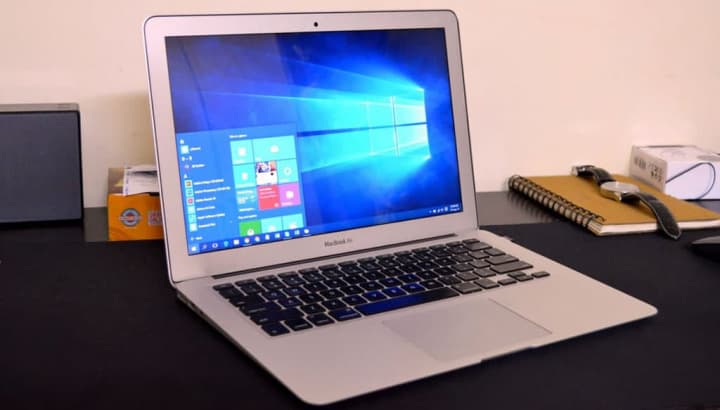 Table Of Contents hide
1. Windows on Mac? Now it will be more complicated!
2. Read too:

Windows on Mac? Now it will be more complicated!

If as a Mac user you like to have Windows installed as well, know that this task will get more complicated to perform with future Apple machines. Usually one of the ways to install the Microsoft operating system on apple computers is through the Boot Camp. This tool is included in the Apple system and allows users to install Windows on Mac computers with an Intel processor.

However, with the migration to Apple’s ARM processors, it will be more difficult to install Windows on new Macs. 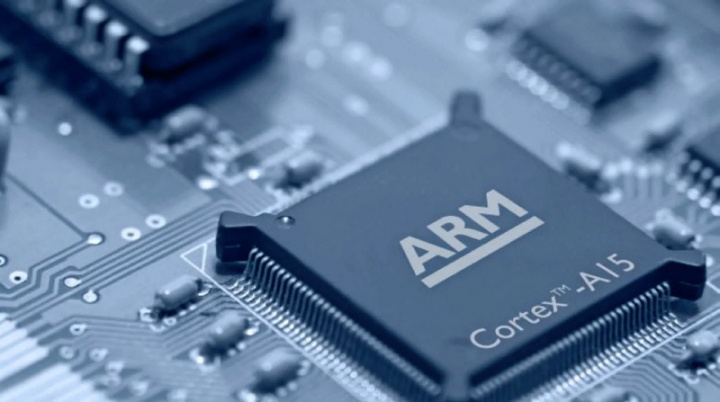 According to various information, also on the side of Microsoft, the process will suffer obstacles. This is because the company only sells the ARM version of Windows 10 to manufacturers and not to the final consumer. As announced by a Microsoft spokesperson:

Asked by The Verge about the possibility of changing this policy so that Windows 10 can be installed on Macs with ARM, the spokesman said he had nothing more to say on the matter. 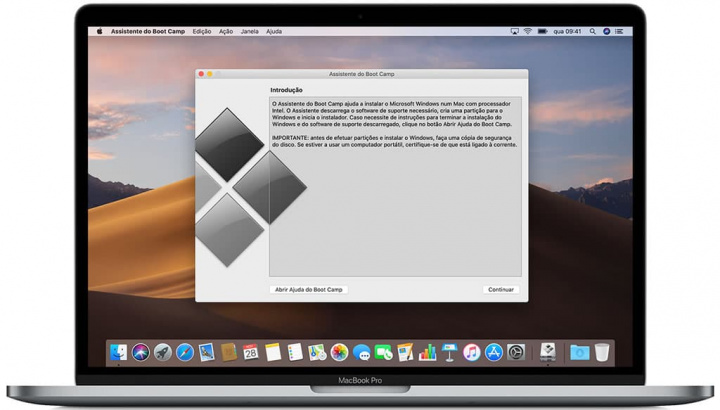 Although Apple does not mention ending support for Boot Camp on WWDC, this was later referred to by Craig Federighi, senior vice president of software engineering at Apple, in the podcast Daring Fireball:

We will not be booting an alternative operating system directly.

Virtualization is the way. These virtual machines can be very efficient, so the need to target boot shouldn’t really be a concern.

Therefore, it is up to the user to choose another way to run Windows on Macs. However, virtualization tools like VMWare or Parallels they will also need to be adapted by the programmers to be able to work on machines with an ARM processor.