One of the biggest problems that Android has had for several years is the fragmentation that this system has. Many users do not have access to updates on their smartphones or they took a long time to reach users’ devices.


With improvements to be presented every year, now it’s time for Google to present recent and reliable data. According to the creator of Android, version 10 of this system was the one that was most quickly adopted. 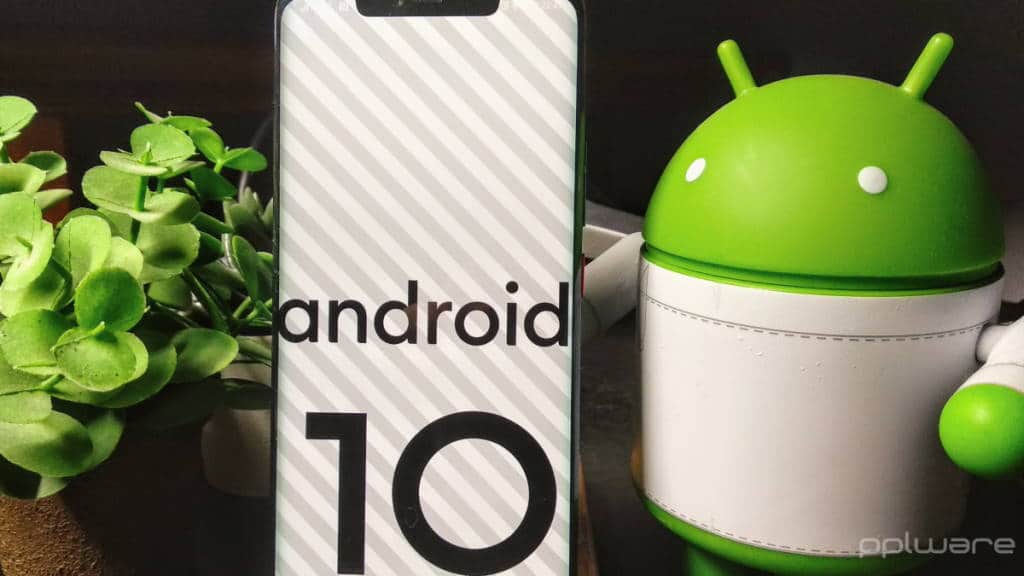 Table Of Contents hide
1. Android is faster to reach smartphones
2. Google gives users easier versions
3. A reality that is far from other brands

Android is faster to reach smartphones

It was in a post on his Android blog that Google revealed recent data on Android adoption. These are not focused on the current use of this system, but on the speed of adoption of the different versions over time.

The figures presented revealed, however, that the improvements that Google has made in the latest versions have paid off. With each new version that is released this is more quickly adopted by users, which reveals that the brands accompany these new versions. 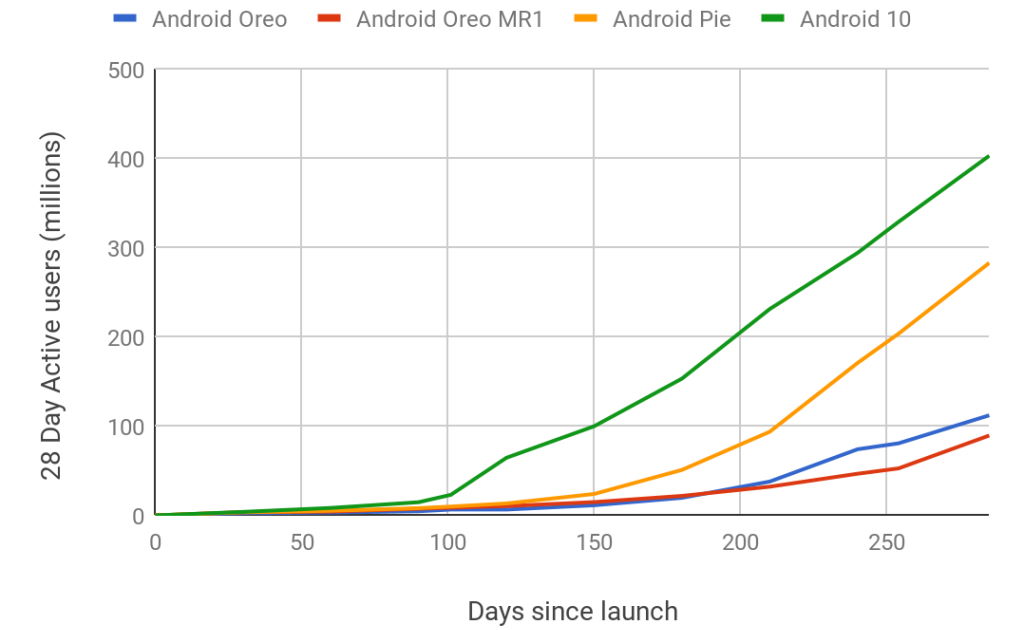 According to Google, Android 10 was installed on 100 million devices in the 4 months following its launch in September 2019. This figure makes it 28% faster than the previous version took to reach this value.

The company believes that this much faster adoption rate is mainly due to the improvements it has received over the years. We talk about Project Treble on Android Oreo or Project Mainline on Android 10, which makes it easy for manufacturers to create new updates on their smartphones.

READ MORE  Learn how to block contacts on an Android smartphone 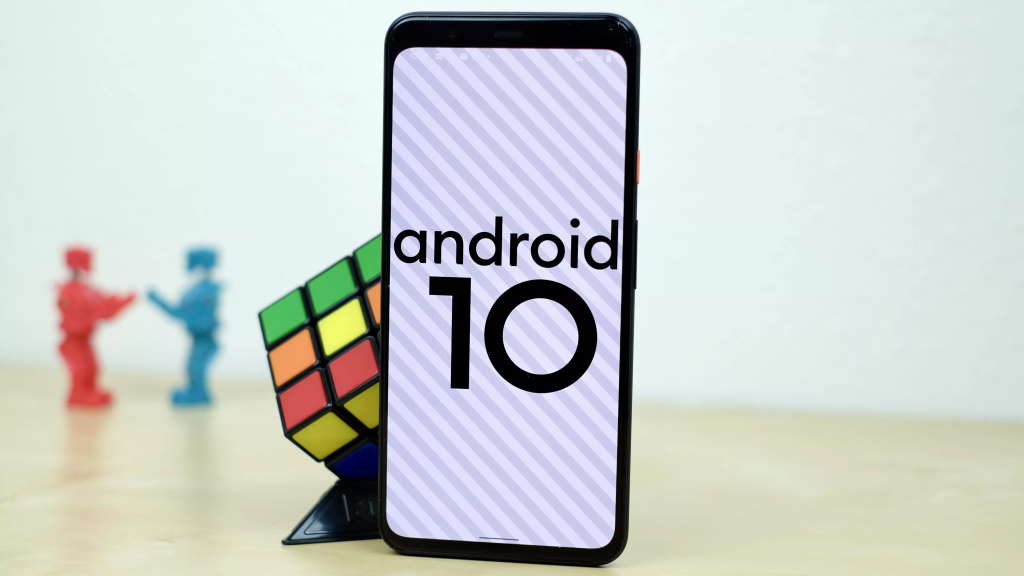 A reality that is far from other brands

Although these values ​​are a substantial improvement in the Android universe, they are certainly a far cry from what Apple and its ecosystem achieve. The iPhone maker has an update rate of 81% in the latest version of iOS.

The values ​​that Google has revealed are undoubtedly an improvement on the values ​​that it presented in the past. New versions of Android are coming to smartphones sooner, also the result of faster action by manufacturers.