The Nintendo Switch is already presenting itself as one of the most popular consoles ever, getting closer and closer to winning the title of best-selling handheld console ever. With the quarantine implemented due to COVID-19, the Switch has almost become a must have at the Americans’ house.

That was one of the main reasons why sales of Nintendo Switch in the United States during April reached unthinkable numbers. The estimate was for the sale of 400,000 units but, according to Wedbush Securities, they were able to sell 808,000 consoles during that month. 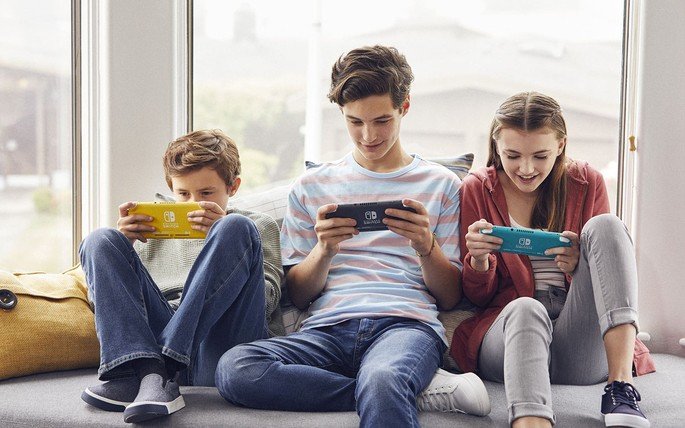 Not only did they “smash” all the predictions completely, they managed to sell even more than the popular PlayStation 4 and Xbox One combined! PS4 and Xbox sold 411,000 and 329,000 units respectively, also exceeding forecasts for April.

The Nintendo Switch has already shown impressive sales figures practically since it was launched in March 2017. Its popularity and demand was so great that on several occasions it even sold out globally.

Now, the handheld console is making the most of this generation transition phase for Microsoft and Sony consoles. This is an extremely important year for the gaming world, with the launch of the new PlayStation 5 and Xbox Series X expected.

With the arrival of the new generation of consoles, it is natural that sales of Xbox One and PlayStation 4 will suffer a great fall, as users do not want to invest their money in consoles that will be “out of date” in just a few months. In this way, Nintendo Switch ended up being even more in the spotlight, seeing its sales surpassing all forecasts unbelievably.