The mythical Olympus brand has given up on cameras and is about to sell its business over 80 years old. The company was once a reference brand in the sector, however, the rapid evolution of smartphones ended up attacking a market that was thought untouchable.

Olympus was one of the companies responsible for the evolution of the cameras that we have today. Although lately it doesn’t have the same name as a Canon, Nikon or even Sony, Olympus has always given us quality cameras at an acceptable price.

Smartphones were to blame for Olympus debacle 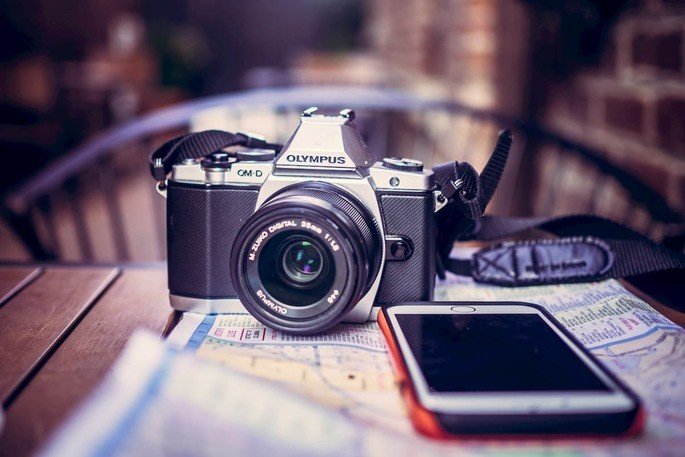 In a statement, Olympus said that “implemented measures to deal with the extremely severe market for digital cameras, due, among others, to the rapid shrinking of the market caused by the evolution of smartphones“.

However, I cannot accept this excuse of smartphones as the real debacle of the company. Even because other manufacturers went through the same and knew how to adapt.

Anyone who buys a camera knows the reason for their purchase. It is normal for that “casual user” to stop doing it because the smartphone arrives and is left for what he wants.

However, it was at that moment that brands like Sony, Nikon or Canon were able to adapt their business to another type of customer. Now we have better quality and less heavy Mirrorless cameras. And DSLR cameras have more and more quality and possibilities. Something that smartphones can’t offer.

It is true that simple “digital cameras” have lost ground for smartphones. However, companies that have realized this on time still have no major problems selling their cameras.

I do not believe that smartphones will ever consume the camera market, however, it is necessary, so that this does not happen, that the evolution of camera manufacturers know how to adapt to the market. Something that Olympus has unfortunately failed to achieve.