Android 11 has arrived and many brands are starting to embrace this new system and prepare their versions. OnePlus was one of those that opened the list of companies that already offers this new version.


Now, and after some indecision and lack of information, an important novelty has emerged. OnePlus has confirmed its plans for the arrival of Android 11 for its 2019 smartphones, which can soon be used. 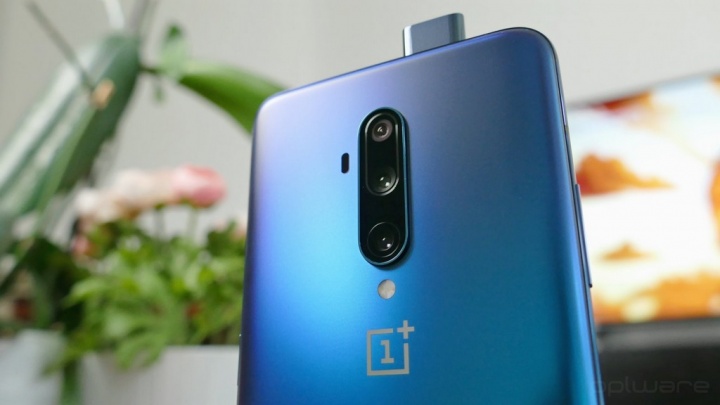 Brands woke up to Android 11

After Nokia revealed its plans to upgrade to Android 11, many brands followed suit. Some, although few, already have this version available for updating on some smartphones.

OnePlus was one of those that has certainly taken this step and Android 11 has already started arriving for its OnePlus 8 and 8 Pro smartphones. The announcement was made last weekend and the new version is already open to everyone who has these smartphones.

OnePlus 7, 7 Pro and others receive soon

After this moment, the question was mainly about the date on which this version would reach other models. However, OnePlus did not disclose any information and there was no data on the estimated arrival time. This, of course, made users uncomfortable and even suspicious.

The brand has now revealed more data and more information and has revealed a first calendar for some equipment. From what he announced, the next to receive Android 11 will be the OnePlus 7 Pro, 7T and other smartphones of 2019. 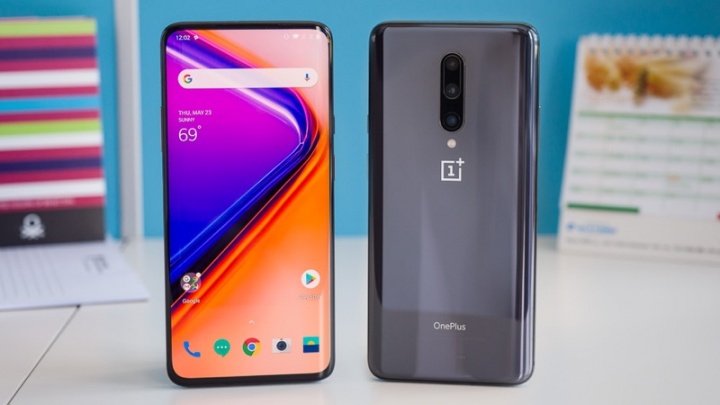 As for dates, OnePlus also revealed important information for the users of these identified smartphones. The new version should arrive by the end of the year, in December, still without a certain date. However, each piece of equipment should receive its isolated launch.

It will certainly be curious to see how the brand will handle these dates. So far there is still no beta or testing version of Android 11 for these smartphones. All the work will have to be done now and almost against the clock.

Check disk temperature in Windows 10 without using any app

LG is the first brand to copy Apple’s controversial decision