The OnePlus Nord is about to be officially unveiled. The brand new mobile phone will be slightly different from those already launched by the brand and a true successor to the “X” line that was launched in 2015.

This is because the terminal is not a top of the range. Instead, we have a mid-range smartphone that promises to be seriously competitive in an increasingly tight market.

Some people have been asking what the Nord name means. It comes from the concept of true north. We each have this inner compass that guides us. This product line reminds us to always search for our true north, and we hope it will keep reminding you of yours.

In a Tweet, OnePlus co-founder Carl Pei mentioned the reason why they called a “Nord “to your new equipment.” Some people have been asking what the name Nord means. It comes from the concept of true north. Each of us has this inner compass that guides us. This product line reminds us to always look for our true north and we hope it will continue to remember yours.“ 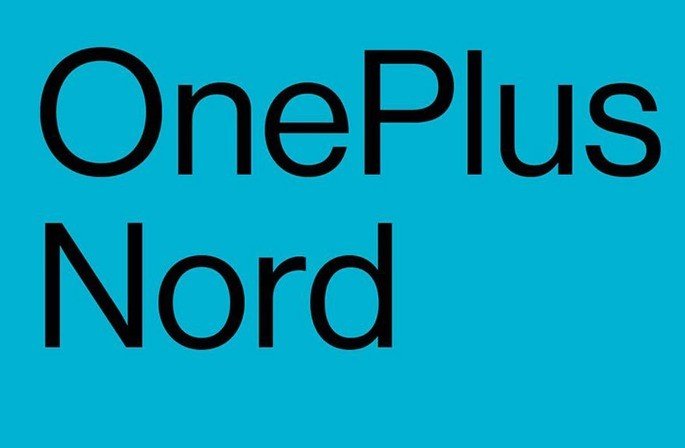 Although the specifications of the smartphone have not been officially mentioned, it is expected that the new phone will have this interior. Therefore, your success will depend a lot on the value at which it will be sold.

OnePlus seeks with this equipment to attack a market that once dominated. That is, equipment around 400 € with features that will satisfy most users.

Although not a top of the range, the OnePlus Nord has everything to be a success. We already know that the terminal will arrive in Portugal officially, it remains for us to know when and at what value.