OnePlus is preparing to return to the mid-range mobile market with the OnePlus Nord. The company has been publicizing the equipment with a lot of secrecy, and the latest step is to give us several glimpses of the equipment in a promotional video.

The video was published on the official Instagram account dedicated exclusively to OnePlus Nord, and we see the equipment from various angles. The vision is not complete, but we have a good idea of ​​what its rear, side and front design will look like.

Around the first minute of video, it will not be difficult to see the OnePlus Nord being wielded by the actress. And as the latest rumors said, this one will have two front cameras, placed in the upper left corner (similar to the Huawei P40 Pro). 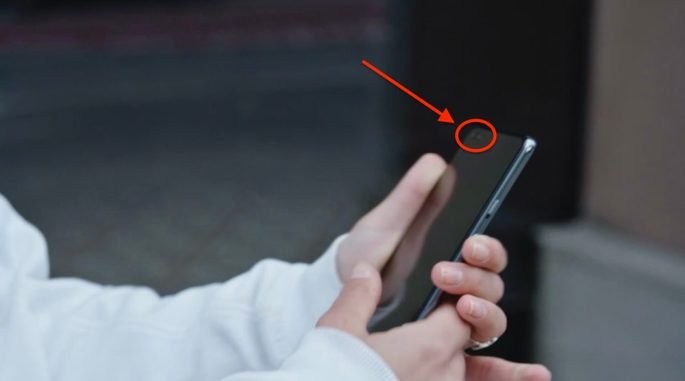 Recall that the rumors point to 32MP and 8MP front sensors. As you can see, the screen will not be curved, and the button to switch between normal or non-disturbing modes is on the right.

At the back, the view is less clear due to the speed of the shoot. The rear cameras are arranged in a vertical module on the left, and this one will have three or four lenses. 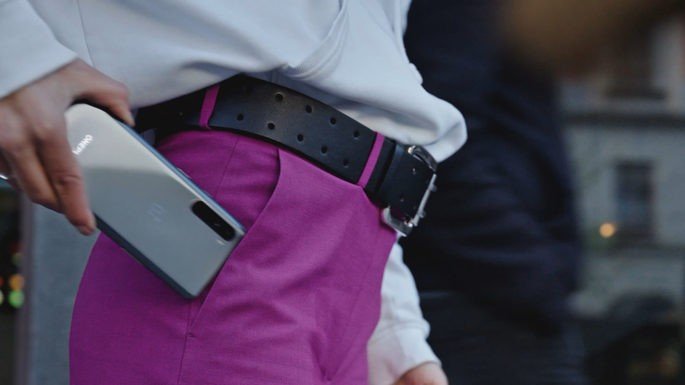 It is good to remember that the OnePlus Nord will arrive with the Qualcomm Snapdragon 765G processor, as already confirmed by the brand. The price will be below 500 €, but the official value has not yet been revealed.

Huawei Mate 40 will have excellent sound quality! Understand the reason