After several controversies with its latest tops, OnePlus once again put itself in the spotlight with the announcement of the arrival of a new mid-range smartphone. Considering the brand’s history, which gained popularity with its “Flagship Killers”, fans were eager to see the return of these smartphones.


Even if it does not arrive equipped with a high-end processor, its performance will not be far away, making its price / quality ratio very attractive. After being placed in the pre-purchase phase, Carl Pei confirmed that after a few hours, the smartphone eventually ran out. 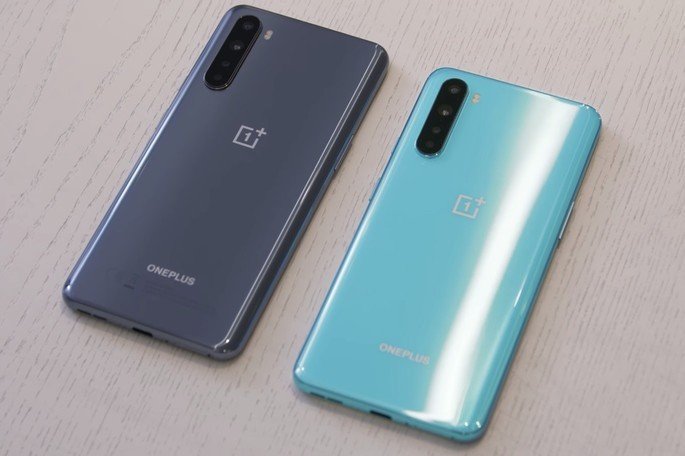 It is important to note that this success was confirmed even before the smartphone was officially revealed, with the users’ decision being made based on rumors and leaks.

Pre-ordering the OnePlus Nord was too good to resist!

With its official presentation scheduled for July 21 (next Tuesday), OnePlus Nord was available for pre-purchase until yesterday and the demand was great. Through a deposit of just € 20, fans of the brand were entitled to several offers:

For those looking for a new mid-range smartphone that presents exceptional performance and a competitive price, there seems to be no doubt that the OnePlus Nord will be an excellent option. In addition, the manufacturer has shown great evolution in photographic quality and its interface remains one of the best on the market.

READ MORE  TCL 10 Plus and TCL 10 SE: know the next smartphones of the brand

So, for just € 20, you wouldn’t have to think too much to make a decision, since only the offers already made up for that investment.