The OnePlus Nord is the brand’s next smartphone. However, unlike the models normally launched, this will not be a top of the range.

The OnePlus Nord is an intermediate device that will arrive at a competitive price and the second one invested in the mid-range segment by OnePlus.

OnePlus Nord is more than a successor to OnePlus X 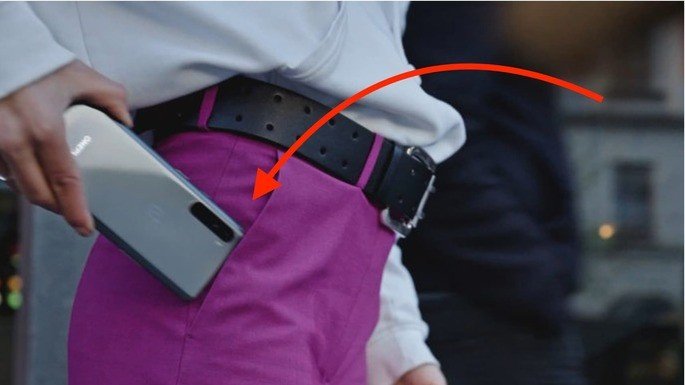 The OnePlus X, launched in 2015, was the brand’s first intermediary. Although it had a favorable acceptance and fame in the market, the Asian company decided to withdraw the range from the market.

The OnePlus Co-founder said in an interview with the Android Authority that this OnePlus Nord is the result of serious work for a market segment that OnePlus has barely attacked.

Carl Pei said that “We can now serve many more customers when we reach a mid-range price. It is not only technology enthusiasts, but also many other consumers who previously could not buy our products.

If the OnePlus X was an experimental phone, the OnePlus Nord is our concentrated effort to reach more consumers at a more affordable price, but that does not mean that the product will be tedious. We have interesting things coming out in terms of product and accessorys.”

OnePlus Nord will not be a “boring” product

The intermediary segment is anything but boring. Xiaomi is launching devices with a curved screen (such as the Mi Note 10 Lite) and Samsung has been increasingly betting on terminals of excellence at a good price.

In addition, we have brands that are standing out in our market such as Realme and OPPO. Interestingly, both from BBK Eletronics, also owner of OnePlus.

In short, it is expected that this OnePlus Nord will be something refreshing for the market. Let us just hope that its value is as competitive as it promises.