OnePlus revealed yesterday that the name of its next smartphone will be “OnePlus Nord”. A name a little different from what we are used to, however, a terminal that is also different.

This will not be a top of the range. Instead, a well-equipped phone at an attractive price. The good news is that Portugal will officially receive the equipment and that you can now “order” it.

Table Of Contents hide
1. OnePlus Nord pre-order process is strange
2. A “blind” purchase
3. Specifications to be expected from OnePlus Nord

The word “ordering” is in quotes because the pre-sale process is a little strange. First of all you have to be on the website for the OnePlus Nord on time.

Then, by clicking the book button (something we tried to do and 1 second later it was no longer possible) you will not order the terminal per se.

The order has a value of € 20 and will be credited to your OnePlus account as soon as OnePlus Nord is available. With this € 20 you will be entitled to OnePlus merchandising while waiting for the terminal to be ready for the final order.

This pre-order is strange because OnePlus has yet to officially reveal anything about the new smartphone. All we know about the smartphone is leaks and leaks.

Although, in most cases, these leaks are correct, it is not always the case. That is, it is also possible that you are spending € 20 on something you don’t like.

Specifications to be expected from OnePlus Nord 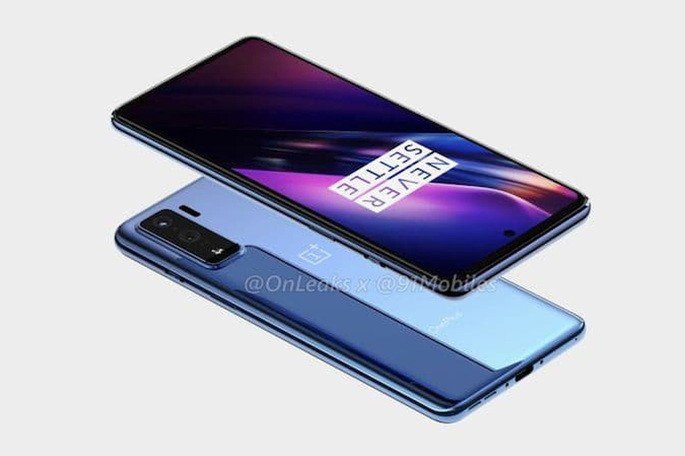 Rumors have been talking about these specifications. As for values ​​there is also no concrete information, however, it is said that the terminal will have a price between 400 € and 500 €. The next pre-sale is on July 8th, so if this is your next smartphone, try to arrive on time on its official website.