We are just days away from the presentation of many news from OnePlus. On the 14th, the brand will show the world several smartphones, always with a view to improving its offer in the market and giving users the best hardware at the best price.


If the OnePlus Nord has been successful with users of the brand, it may soon have something new. From what you revealed on Twitter, a special edition of your Nord smartphone is about to emerge. 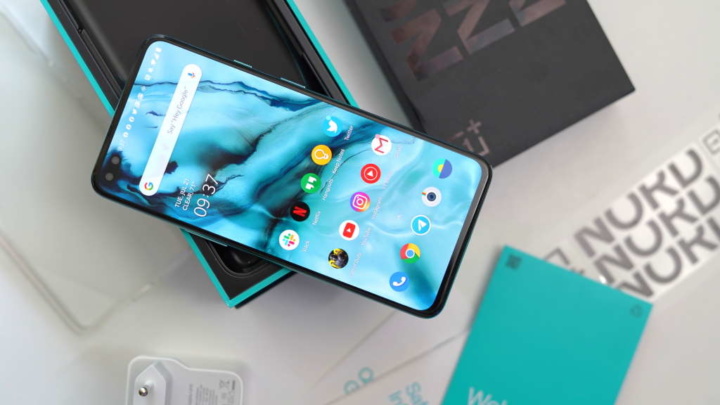 Table Of Contents hide
1. Surprises on the way very soon
2. A new special edition of Nord
3. There’s a lot to know about OnePlus

Surprises on the way very soon

It will be on the 14th that OnePlus will show the world its new 8T. This smartphone will be the renewal of its last top of the range, presented at the beginning of the year. Not much is known about this model yet, but the brand has already revealed some of its features.

In addition, it is known that the brand has prepared some additional surprises to be revealed. These are not known, but they have been showing little information about what may come soon, especially with a focus on Nord.

Inspiration for beautiful design can be seen everywhere. Like here, for example. #OnePlusNord

A new special edition of Nord

In two publications made on Twitter, OnePlus lifted the veil of what could be a special edition of Nord. There are only 2 images, but they show that a model with new finishes or a slightly different image may be arriving.

The first shows a Nord negative placed on a black sand surface. This may reveal the arrival of a version with a different finish, as the brand has already done in previous models, with great success among users. 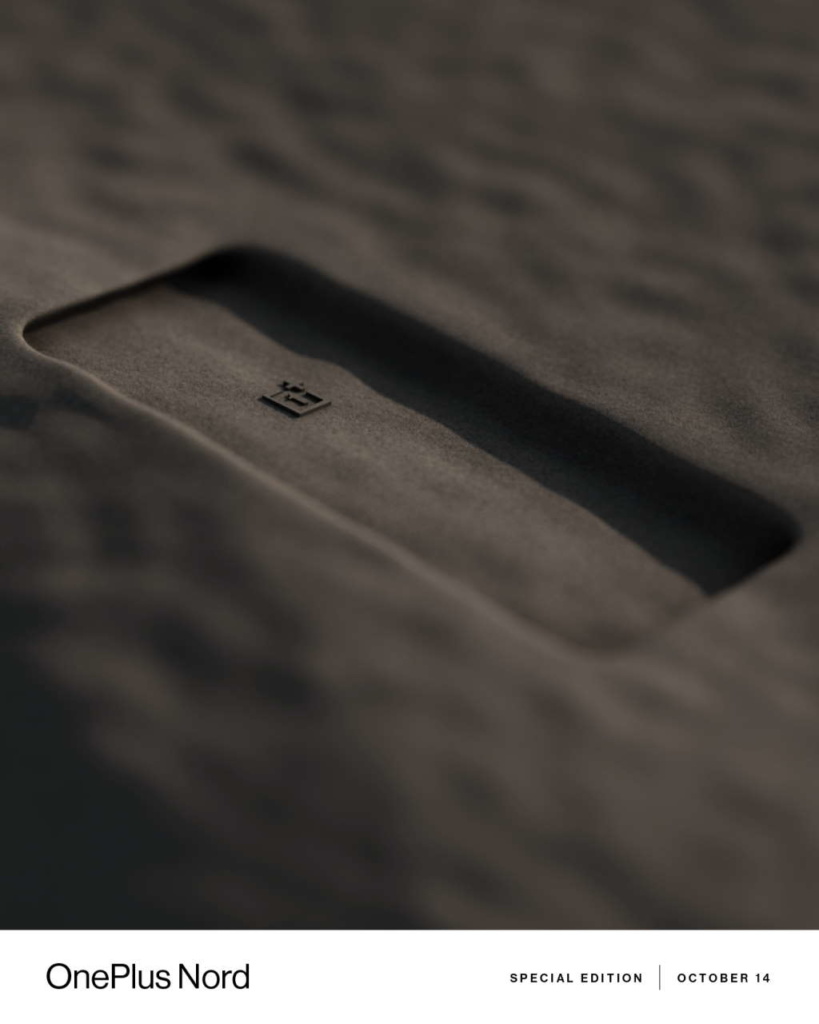 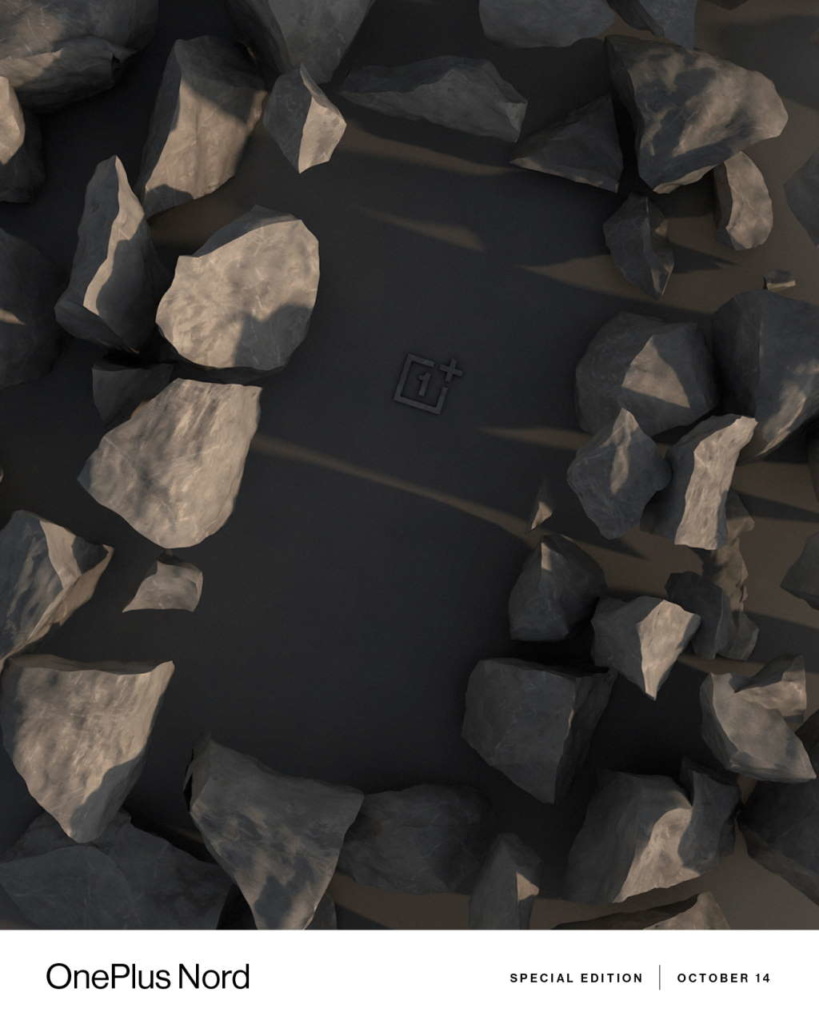 There’s a lot to know about OnePlus

The second, again without the presence of much more than the OnePlus logo, reveals a set of stones. This can reinforce the arrival of this new version with a more resistant finish that can be used more actively.

Of course, there is still a growing possibility of 2 new smartphones coming. The N100 and N10 must be revealed, with very interesting specifications and to occupy an area where the brand does not have much expression yet.