“Among Us”, the 2018 game that became suddenly popular in 2020, continues to grow, with independent developer Inner Sloth implementing some new features in the PC version of the title. Although such new features have not yet been formally announced (yet), they arrive shortly after the company gives up on making a sequel and concentrates its efforts on updating and improving the experience of the current game.


To begin with, a change that has long been asked for assistance from colorblind players: in some tasks of “Among Us”, you must connect wires according to specific color indicators, which complicates the life of those who suffer from any special visual needs in this Score. With the update, a new accessibility mode was created, eliminating the problem. 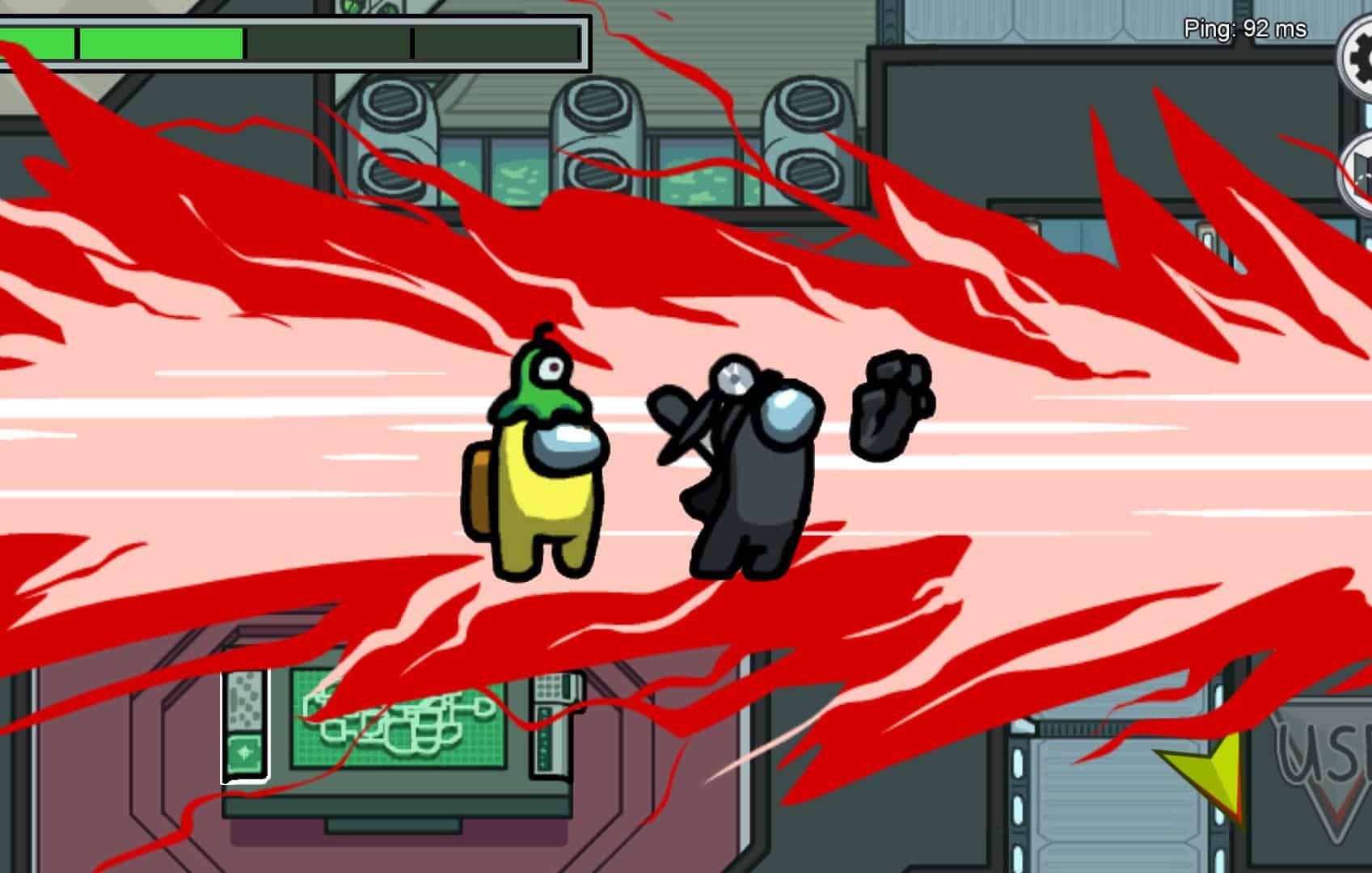 “Among Us” gains new features in updating the beta version of the PC. Image:Steam /Reproduction

Another novelty was the inclusion of an option that allows you to hide your votes. When an identified body or a suspicious person is reported to the group, an emergency meeting is called and the match players exchange accusations and defenses about who the impostor / saboteur is. Previously, votes were open and public, but now they can be hidden by players according to their preferences. Some impostors should benefit from this, since a strategy by them to vote for others in order to dispel any suspicions. 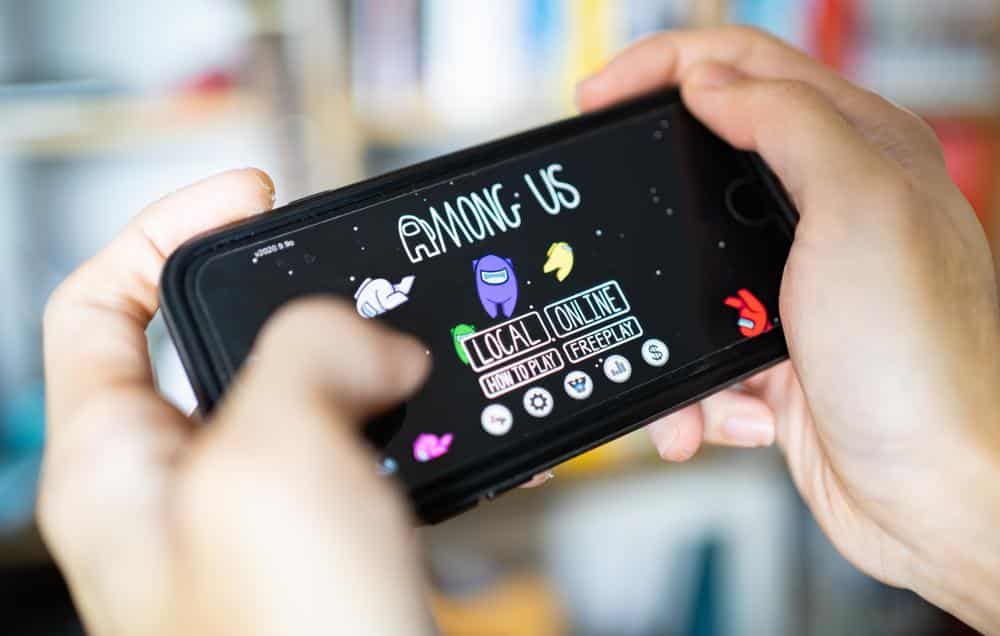 The smartphone versions of “Among Us” have not yet received the update, which remains unannounced to reach the mobile market. Image:Wachiwit / Shutterstock

During a live broadcast via Twitch, the Inner Sloth team also shared an intention to create “more things” for players who die during the match have something to do. Currently, dead players have seen ghosts but can continue to perform tasks within “Among Us”, but programmer Forest Willard said he was thinking of a “guardian angel” role for those who survived.

For now, the updates are only available to those enrolled in the betas program of the version of “Among Us” for PC (via Steam). Inner Sloth has not informed when the new features are due to arrive on mobile versions.