To the amazement of many Konami is preparing to surprise the world with a new decision in its future eFootball PES 2021, better known as PES 2021.


On the Microsoft Store page about the game we have an idea that this year’s game will not come out as an individual title. That is, instead, players will have an update to PES 2020 that will give them the news of PES 2021.

Table Of Contents hide
1. PES 2021 will not bring new gameplay or graphics
2. What will improve the PES 2021

PES 2021 will not bring new gameplay or graphics 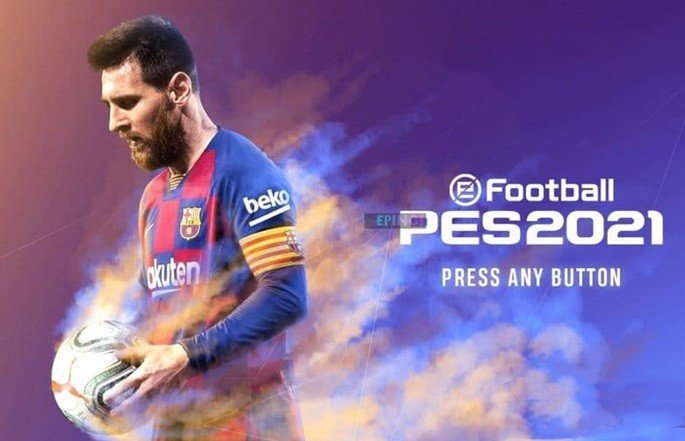 One of the biggest problems with this update is that the new game will not bring any new gameplay or graphics. That is, the game will be basically the same as PES 2020.

Even so, this lack of improvements will be cheaper in the pocket of PES players. This is because, it seems, this update will have a value considerably lower than a full game.

There are no reasons for this decision, however, we are in an unusual year. In other words, the pandemic caused many companies to work on gas. In fact, even football has had serious consequences with breaks in most of the world championships.

What will improve the PES 2021

Apparently, the improvements will be in the information of the teams. In other words, we will have updated transfers, possibly new equipment and already includes UEFA Euro 2020. It should be noted that it preserves game modes such as myClub, Matchday and the Master League. One more thing here and there, but don’t expect a huge update.

In short, we have to admit that this is a rather rough decision. We don’t know what motivated Konami to take this course, we will only see the extent to which this move can affect its great competitor, FIFA.