The Samsung Galaxy Note 20 will arrive with an Ultra model and, perhaps, a Plus model as well. The new smartphones will be officially revealed on August 5th, however, we already have serious design ideas.

The photos only show us the actual size of the camera modules. However, we can see that there will be a big difference between the two. The Ultra model shows to have a camera much larger than the “normal” model.

We also see a fourth camera that may well be a ToF (time of flight), at least that’s what it seems due to its small size. The ToF camera is for the smartphone to “measure” the distance between the smartphone and the subject so that it offers us a “portrait mode” with higher quality. 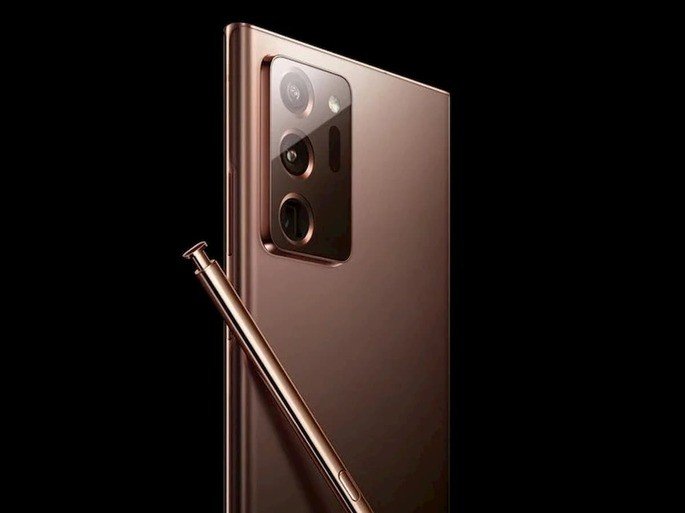 Regarding the rumors of the characteristics of the camera, it is said that the Ultra model of the Samsung Galaxy Note 20 will arrive with a primary sensor of 108MP. The 108MP sensor seen on Xiaomi smartphones or even on the Galaxy S20 Ultra are ISOCELL, that is, built by Samsung.

Rare are the times that a Note model leaves us discouraged. This year we do not think that we will have many design changes, however, it seems that Samsung finally prepares a smartphone “Note” for the masses instead of destined for its niche market that has made this range survive.