Regarding the upcoming PlayStation 5 and Xbox Series X consoles, one of its biggest unknowns is still its price. Rumors are worth what they are worth, so nothing can be said yet. However, according to analyst Robert Serrano and his links to Sony, the price of the PS5 will be revealed on July 13. 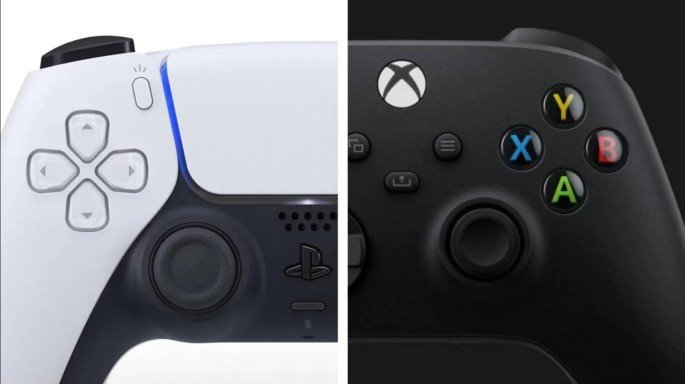 We know that PlayStation has always sold in greater numbers than Xbox. Microsoft may want to employ a pricing strategy to encourage the purchase of the new console. The truth is that in terms of subscription services, Microsoft’s offer is better, with the Xbox Game Pass.

It is certainly superior to that of PlayStation Now, which does not offer such an interesting range of games and has serious stability and connection problems.