Sony finally revealed the design of the PlayStation 5 a few weeks ago. One of the main mysteries of the console is thus unraveled, but there will certainly be many new features that we still don’t know about.

If Sony’s latest patent is a clue, then PlayStation 5 will bring something that we don’t see on any console. I’m talking about a move picture-in-picture which, in the case of Android or iOS 14, allows you to watch videos while doing other tasks. 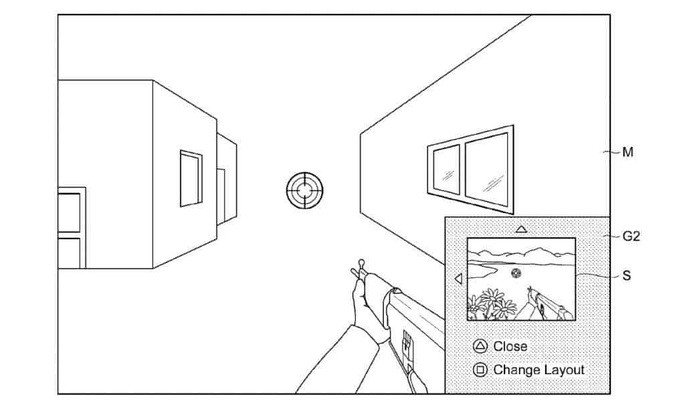 Table Of Contents hide
1. Sony patented something that reminds us of picture-in-picture
2. PlayStation 5 hits stores later this year

Sony patented something that reminds us of picture-in-picture


The patent submitted by Sony speaks of an image processing product. Although nothing is guaranteed, the source of this data believes that this could be channeled to PlayStation 5.

In short, this feature allows you to have a smaller screen, in one corner of the screen, which will show you different information from the main screen. The user will be able to interact with that secondary screen, in which case its content will become the main screen.

Although it is not known how the Japanese could apply this patent, Xbox One had something similar. Called Snap, this feature allowed players to have a second application alongside the game they were running.

In this case, it was possible to call up Internet Explorer, watch TV or simply find out what your friends were doing. All of this at a voice command.

Microsoft’s approach would soon be discontinued. The American company’s retreat was justified by the improved performance and memory consumption of the Xbox One.

Sony has already confirmed that its new console will hit stores worldwide in time for this year’s holiday season. Still without a specific date for the event, it is believed that the PlayStation 5 could go on sale in November.

Its price is another point that remains a mystery, although there are already rumors about it. It is speculated that the normal version of the PlayStation 5 may cost € 499, while the digital version will cost € 399.