The new generation of consoles will arrive in 2020, and in this note we prepare with everything there is to know about the next Sony machine. After the success that PS4 has achieved worldwide (the console has sold more than 106 million units and is the best-selling of its generation, with 52% of the market) we are dying to know what to offer the next PlayStation.

We have compiled the confirmed PS5 data, both the technical characteristics and the first console games, and some other aspects that remain to be confirmed, such as the price of the PlayStation 5, but that analysts have anticipated, based on the market situation, the price of previous consoles and Xbox Series X competition by Microsoft and Nintendo Switch.

At the moment it is the last confirmed data that we have from Sony. At the CES 2020 held in Las Vegas, the final logo of the console was shown for the first time, which continues the line of the two previous models. The Japanese company has also been conservative under the name of the new generation console; as we had anticipated, be called playstation 5, and the name will appear abbreviated as PS5. Here you can see the symbol of the machine, compared to those of previous generations. 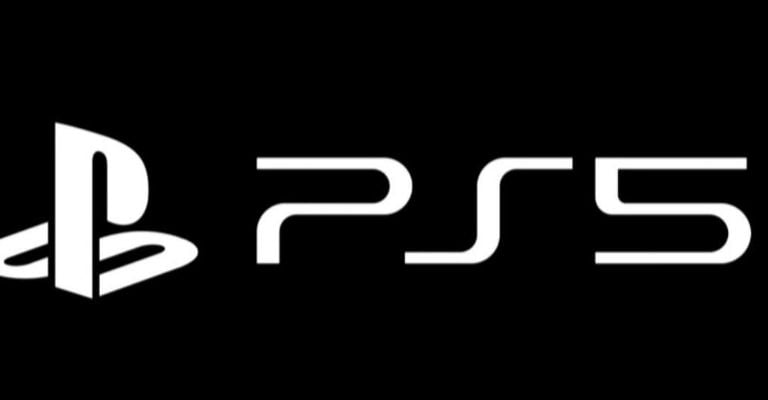 Perhaps more important than knowing the symbol of the console and its final name, is to hear the statements of Jim Ryan, president of Sony Interactive Entertainment (SIE), about the reason why it was chosen. “It is important to give a feeling of consistency between PlayStation brand products. It is important for anyone who sees [el logo] to immediately think, It’s PlayStation. There are over 100 million PlayStation 4 users. There is a community there. We have an obligation to keep them happy, interested and absorbed. “

These statements were accompanied by something even more promising. According to Jim Ryan, there are still more unique elements of PlayStation 5 to come that will separate it from previous consoles. The biggest differences are yet to be announced. ”

At the moment it is not known how to be the final design of PlayStation 5, but the development kit images have already been leaked, which can give you an idea about the size, connection ports, and cooling of the machine. This is a fairly innovative architecture, with a V-top with vents, to prevent the PS5 from being as noisy as the previous console and not overheating.

The PS5 development kit has 6 USB ports and a disk reader. The digital display on the right side shows the IP address of the machine and other network data.

We are committed to a much more conservative external architecture, reminiscent of the PS4 line or the Slim model of PS3. In fact, in the previous PlayStation models there are already notable differences between the “dev kit” (consoles used by development studios to test games in intermediate states) and the definitive models. Here is an unofficial render that comes much closer to what the final console layout might be. 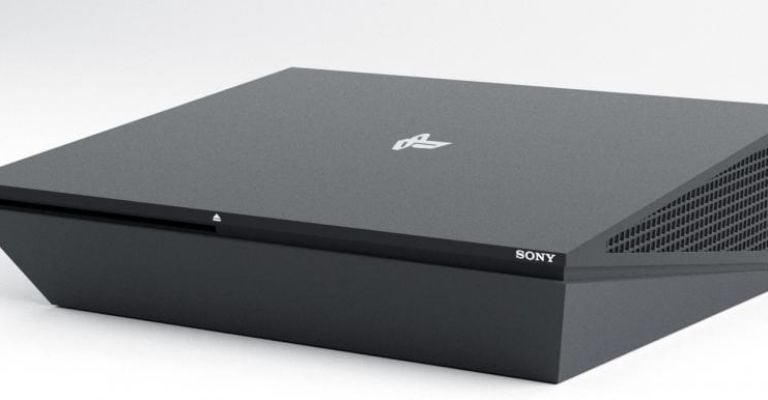 Here we leave the technical specifications of PS5 confirmed by Sony. This is a very general listing, in that we have no clues about the capacity of the PS5 hard drive, the dimensions and weight of the console, or the cooling system to use. However, its architecture already indicates which line has been worked on; It is a machine designed to lighten the loads and try to avoid bottlenecks in the traffic of information, allowing more spectacular games, with a higher graphic load and without the need for waiting.

As for the CPU, PS5 will have an eight-core processor based on AMD’s 7-nanometer Zen 2 architecture, and GPU (graphics processing unit) based on AMD Radeon RDNA Navi architecture. This architecture allows for hardware ray tracing lighting.

The console will have a SSD solid state hard drive that lighten loading times. To give us an idea, it is about reducing up to 10 times the time that PS4 PRO takes in a game like Marvels Spider-Man.

The maximum graphics load that the console will support will be games in 8K resolution with a frame rate of 120 FPS. The standard to be expected is games in native 4K resolution (that is, without rescaling) with 60 FPS.

The new PS5 controllers will have a design similar to that of current consoles, but with revolutionary functions inside. First of all, the disappearance of the vibration as it had been incorporated until now, to, instead, incorporate haptic vibration. And what does this mean? Well, the PlayStation 5 controllers will be able to send different information to the player, depending on what happens in the game. Until now, it did not matter that we were shot, that our vehicle collided or that a giant enemy appeared; the remote was only able to vibrate. Now we will “feel” the movement, delving into the line that Nintendo Switch has started with HD vibration.

The second news is that the L2 and R2 triggers will be “adaptive”. And how is it translated? Well, developers can program the resistance they offer to pulsations. That is, it is not the same to press the R2 button to shoot a weapon than to tighten the bowstring or accelerate while we are driving a car.

Again, these are wireless controls, weighing slightly more than the current Dual Shock, and a longer battery life. On PS5, the controllers will be charged through a USB Type-C connection, like the one used by the most modern mobiles. Regarding the current PS4 controller, it has been filtered that the light bar will disappear, and a touch screen will remain. PS5 controllers may incorporate a microphone compatible with a voice assistant, such as Siri (Apple), Cortana (Microsoft) or Alexa (Amazon).

Of course, the Dual Shock 5 preserves one of the most successful additions to this generation: the share button that allows us to share images and videos of our games through social networks.

The backward compatibility of PS5 (that is, that we can play the titles of the previous consoles in the new machine) is one of the main bulwarks of the machine. In the current generation, Microsoft put the community in your pocket with Xbox One backwards compatibility; It was enough to insert the disc, wait for the game rom to download and enjoy it on our console (with improvements in resolution and the FPS rate if we play on Xbox One X). It is not a “direct” compatibility but an “emulation” of the previous machines.

Sony has patented a “remastering by emulation” system reminiscent of that of the rival machine. That is, PS5 does not have a reader and processor equal to that of the previous PlayStation, but rather emulate these systems (in the case of PS3 it is particularly difficult, since it had a complicated architecture, based on the Cell chip). In this way, you can introduce improvements in the execution of the games, such as 4K or 8K resolution, increase or more stability in the frame rate per second, 3D sound effects, reduction of load times …

It is a system that allows the CPU of the new console to be able to “interpret” the central unit of the previous machines. The author of the development has been Mark Cerny, the architect who designed the PS4 structure, and in the patent, which has been filed under the number 2019-503013, it is briefly explained what it consists of. PS5 would be able to imitate the behavior of previous consoles, so that the information that reaches the different processors is returned in response to the “calls” of the games. The processor is able to detect the needs of each application and behave as if it were the original “brain” of each machine, deceiving the software.

Sony itself has confirmed that PS5 have a Blu-Ray 4K reader. That is, being able to play multimedia discs with 4K HDR resolution (as Xbox One X and Xbox One S currently do). UHD discs that are capable of reading PS5 will reach a maximum capacity of up to 100 GB in 4 layers. To give us an idea, PS4 discs have two layers and reach 50 GB (although after the updates there are titles such as Red Dead Redemption 2 or Call of Duty Modern Warfare that exceed 120 GB on our hard drive).

On the one hand, we have the data confirmed by Sony, which indicates that the PS5 will go on sale in Christmas 2020 (that is, in the Christmas sales season, which begins a few weeks earlier). As for the specific day, we can take into account when the previous machines have been put on sale. It will almost certainly be on sale before Black Friday, which will take place on November 27, and that will launch on a Friday, to take advantage of the sales momentum of the weekend.