PlayStation 5, or PS5, was officially unveiled and made fans even more excited. The new console promises to bring a quality seriously superior to its predecessor and conquer the gaming market in the coming years.

Even though Sony showed us the new console, we still lack some information about said. Especially when it comes to the price of the console and its accessories. However, today we have an idea of ​​the value of each PS5 accessory. 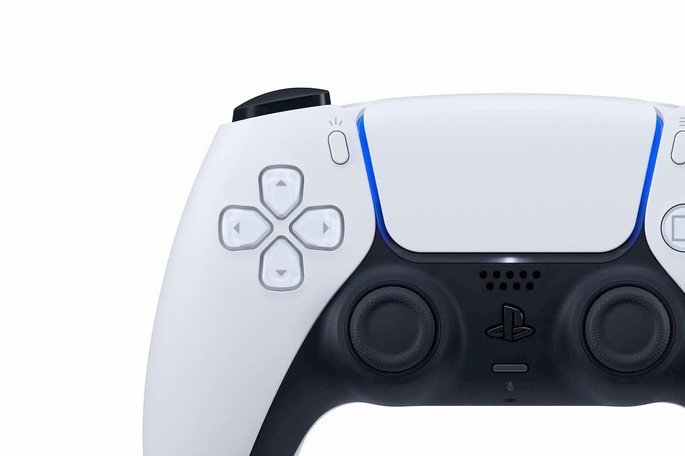 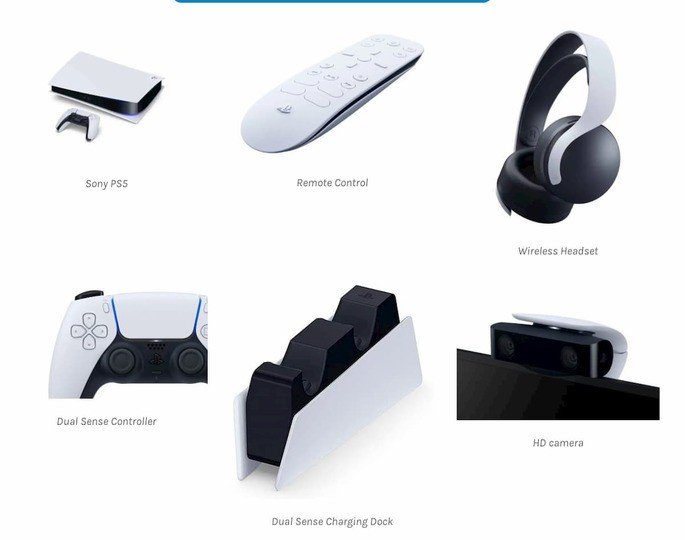 The new PlayStation 5 is preparing to face an increasingly competitive market. Not only does Sony face the eternal rival XBox, but it also sees serious competition from the new Google Stadia, which is gradually starting to gain a considerable fan base.