PlayStation 5 will be a real heavyweight (literally)! You see

If you are eagerly waiting for news from Sony PlayStation 5, also known as PS5, we have good news for you. Today we have an idea how much the console weighs. And don’t expect it to be a console to carry on your lap for a while.


According to the listing on Amazon Germany (which has already been withdrawn) the new PlayStation 5 weighs 4.78kg. That is, this is probably the heaviest console ever released. 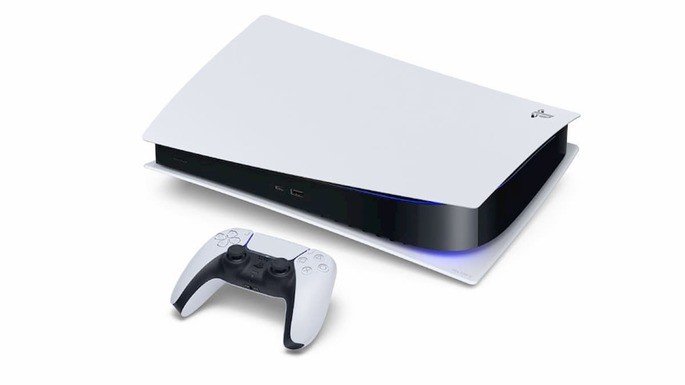 In order to make the information clearer, nothing better than buying the weight of the PlayStation 5 from its predecessors. The PS4 weighs 2.8 kg and the “Pro” model weighs about 3.3 kg. That is, we will have a considerably increase here.

However, it is worth saying that this PS5 will not diet in the specifications. PlayStation 5 will be one of the most powerful consoles ever. It can only be compared to the future XBox Serie X which, in turn, is also not light at 4.45kg.

LG introduced the latest member of its economic line of cell phones: how it is and how much the K40s is worth