Although the legendary “fever” of Pokémon Go has long since ended, that is not why the game is no longer an incredible worldwide success. In addition to continuing to be played by millions of users every month, Niantic has clearly managed to find the perfect recipe for maximizing Pokémon Go revenue. 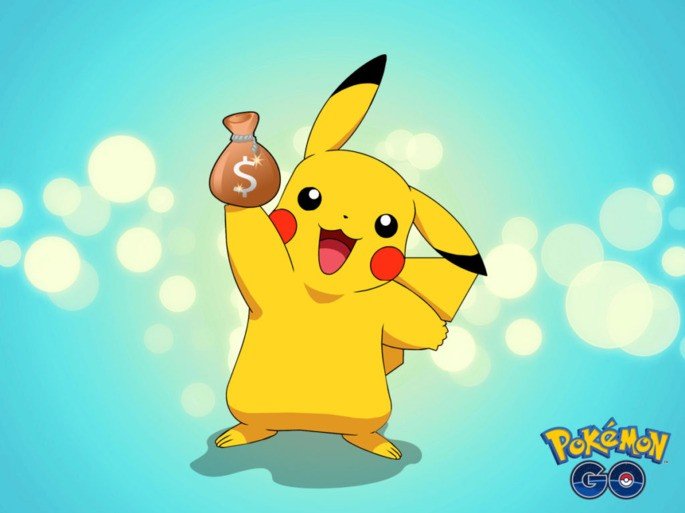 Proof of this is that, 4 years after its launch, Pokémon Go continues to beat revenue records. Since the summer of 2016, Niantic has always managed to show annual growth in terms of the money generated by the game. During the first half of 2020, Pokémon Go earned $ 445 million, a figure that will make many of today’s great games jealous. 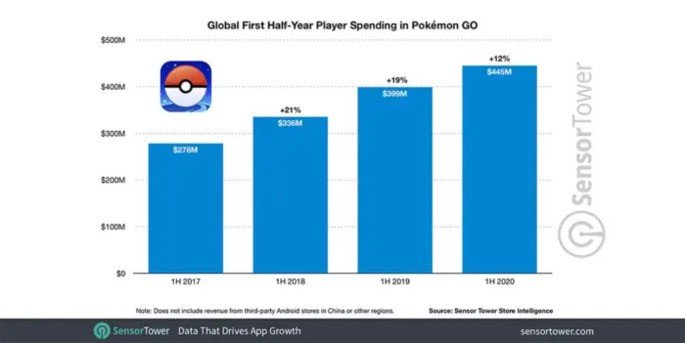 Pokémon Go still has no rivals in its category, but that could change!

In the augmented reality game segment, there is no doubt that Pokémon Go has no real rival. In terms of revenue, Jurassic World Alive ranks second, with “just” $ 76.5 million in revenue. However, a game is known that could finally threaten Pokémon Go’s isolated leadership, the Dragon Quest Walk.

For now, the Dragon Quest Walk is only available in Japan, with no information on possible intentions for a global release. Despite being only available in a single country, its numbers are impressive, having achieved revenues in the order of $ 540 million since its launch (September 2019).

It would certainly be interesting to see the Dragon Quest Walk launch in Europe, as it would bring a different approach to this type of game, and put Pokémon Go in the right direction. Even if Niantic continues to invest in the constant development of new content, certainly pressure from a rival would bring great results.

READ MORE  OnePlus Nord first seen in official video: this is its design