Even though they are aimed at a target audience with different priorities, comparisons between the Porsche Taycan and the Tesla Model S were inevitable. THE hype it became even bigger after both manufacturers started testing on the legendary Nürburgring track. Now, Tesla has one more reason to worry, as Porsche announced the arrival of a more affordable model of its popular electric car.

However, it is important to note that this new version of Posrche Taycan will be available only in China, at least during an initial release phase. Information advanced by the brand, are still considering a possible launch in the United States, which should also apply to the various European markets. 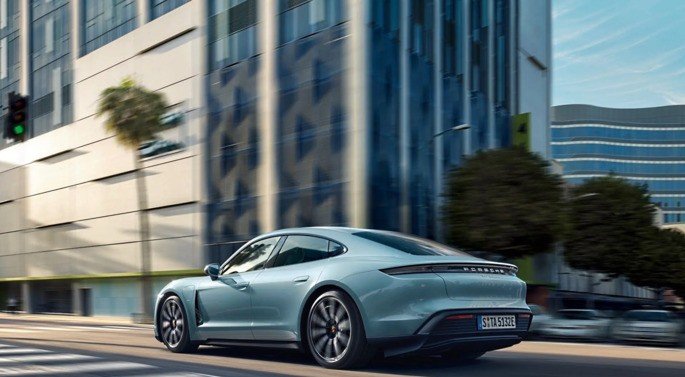 Table Of Contents hide
1. Main differences in the new Porsche Taycan that have lowered its price
1.1. Share this:
1.2. Related

According to official information published by Porsche, the new Taycan will be roughly 20% cheaper than the original model, placing it at the threshold of 88,000 euros. If this price is confirmed, it puts the new Porsche Taycan only slightly more expensive than the base model of the Tesla Model S.

However, it is important to consider the various changes made to this model in order to reduce the price. The main change is the absence of AWD (All Wheel Drive), and this Porsche Taycan will arrive with rear-wheel drive only. For this reason, it is unlikely to be recommended for countries where the weather is constant.

READ MORE  Android 11: not all smartphones will have some of their main news 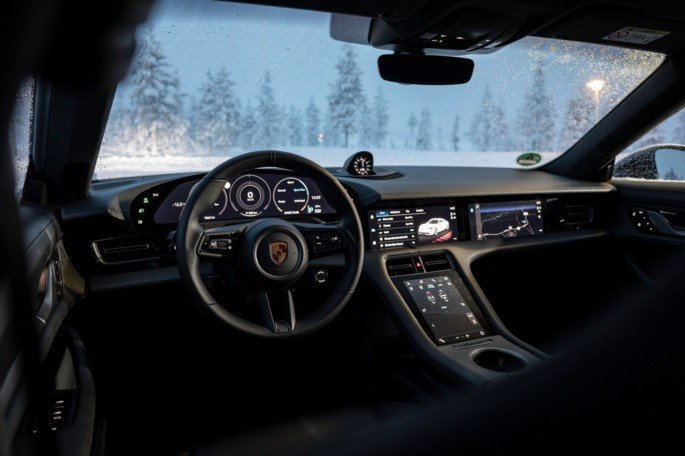 Details on its interior and features have not yet been confirmed, but everything indicates that this more affordable new model of the Porsche Taycan will arrive identical to the Taycan 4S.

OnePlus Nord: why this smartphone should be taken into consideration