PUBG Mobile continues to present itself as one of the most popular Battle Royale games available for Android and iOS, giving no chance to its eternal rival Fortnite. Now, according to new official information, it appears that PUBG Mobile will be able to grow even more over the next few months.

Tencent has revealed that it will launch a new exclusive map for PUBG Mobile very soon. This map, Livik, arrives with the goal of winning over all players who want to enjoy PUBG Mobile, but do not have much time available to play. With these players in mind, the map will be smaller than usual and will only accommodate 40 players. 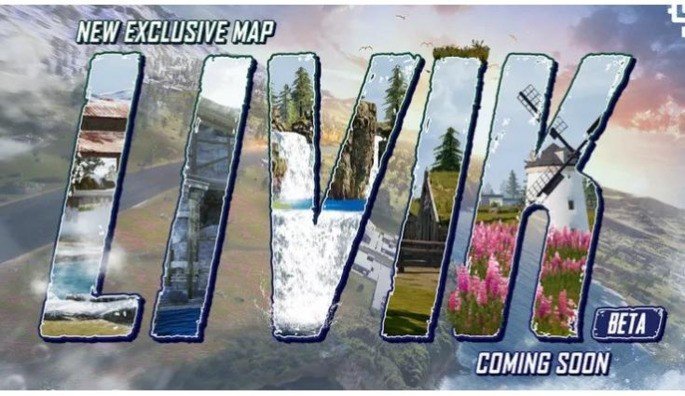 In this way, one of the executives ensures that players will only need about 15 minutes to end a session on the Livik map. The big goal is to bring even more players to PUBG Mobile and this new map should be able to do just that.

What do we know about the new PUBG Mobile map?

A concrete date for the launch of the Livik map on PUBG Mobile has not yet been confirmed, only knowing that it will soon enter the beta phase.

In addition to having reduced dimensions and support for only 40 players at a time, the Tencent executive revealed that the terrain was inspired by the Nordic landscapes, integrating several different prominent locations. For example, players will be able to find a volcano, waterfalls, hot springs and more. Without revealing many details, he also said that the implementation of the cascades will introduce an unpredictable element in the dynamics of battle.

At a time when the company is invested in being able to bring PUBG Mobile to the largest possible number of players with the implementation of more compact maps, they will also continue to bring news that keep the user experience unique and captivating.

Examples such as the introduction of waterfalls, make players constantly have new elements that make the game experience unpredictable. In addition, it also provides tools that allow a wide variety of battle strategies.